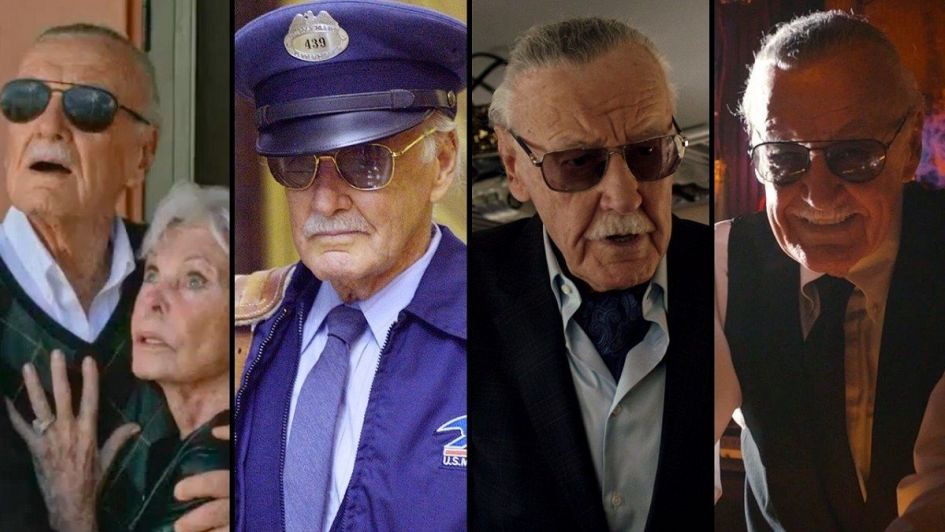 We’re all still reeling from the news that comic book legend Stan Lee has passed away at the age of 95.

One small bit of good news is that we’ll still see Stan in 3 more MCU cameos.

The scenes have already been filmed and will be used in the upcoming, unlisted movies.

Lee has been making cameos in Marvel related TV shows and movies for a large part of his career. More famously, he’s found a home in every Marvel Cinematic Universe (MCU) movie since the creation of Phase 1, starting with the first Iron Man movie released in 2008.

As the old saying goes “Heroes get remembered, but Legends never die”

We’ll see you back on the big screen again soon Mr Lee.