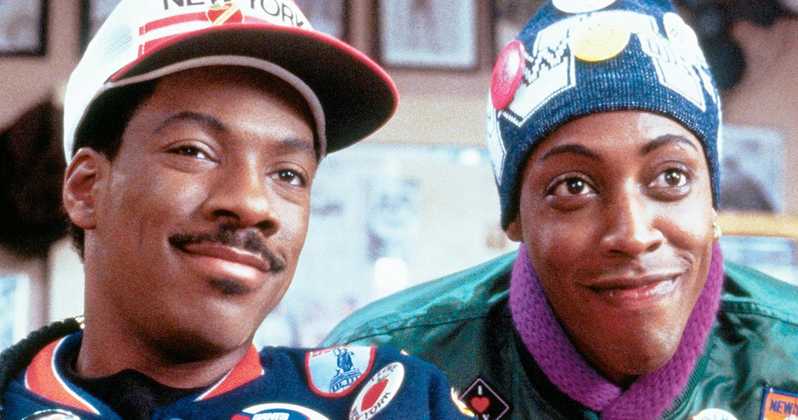 The pop-up trend is hot!  Just about everyone from LeBron James, Gorillaz, even Deschutes Brewery has a pop-up bar that travels the country.

Just when you are all popped-up out, somebody comes up with the brilliant idea of specifically themed restaurants which provide an appropriate shot of nostalgia while giving you something to chew on, literally.  We’ve seen The Max from Saved By The Bell, Deadpool’s chimichanga stand, and now… Coming To America? 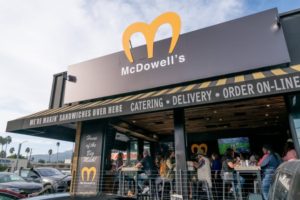 You bet, the 1988 comedy starring Eddie Murphy is celebrating its 30th Anniversary and will transform Fat Sal’s in Los Angeles into McDowell’s as Metro.co.uk reported on October 29th.  You may or may not remember the movie, but who doesn’t like food? And you know what’s better than food? Feeling cool while eating it at a restaurant that will only be around for a limited amount of time?

Come feast on the Big Muck, imagine the Big Mac but the fries are on the sandwich and it’s not McDonalds.  There’s Zamunda fries, named after Akeem’s home country from the film.  Then finish it off with a Sexual Chocolate Shake, which I can only assume is a hefty dose of both dessert and sexuality. 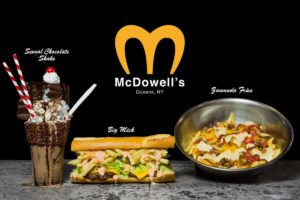 No joke though… by November 1st they’ll be gone so you better get there ASAP.