Peter Cullen Will Be Making a Rare Convention Appearance in Ontario, California

The voice of Optimus Prime will be making a rare appearance on Saturday, May 18 2019 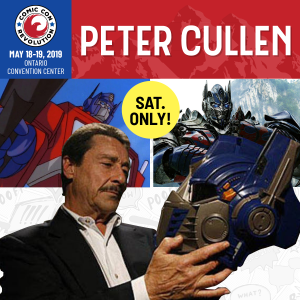 Cullen is best known as the voice of the unforgettable leader of the Autobots – Optimus Prime!  He has voiced the character in the Transformers movies, cartoons and video games for nearly 35 years.  Other notable roles include The Transformers’ Ironhide, Disney’s melancholy loveable donkey Eeyore, Chip ‘n Dale’s Rescue Rangers’ Monterey Jack, the evil KARR of Knight Rider fame, Voltron’s King Alfor and many, many more.

As part of the days programming a, 50-minute one-on-one panel with Peter will give fans a rare opportunity to hear from Cullen himself about how for the past 35 years he has portrayed the heroic Optimus Prime across cartoons, video games and feature films.

“Cullen’s iconic voice has brought joy to countless fans across the globe for more than a generation.  His personal appearances are a rare treat for those fans,” said ACE co-founder and partner Mike Scigliano.  “Comic Con Revolution is excited to be playing host and have an unforgettable day planned that will include opportunities for autographs, photo ops as well as a panel session.”

“I am so looking forward to my very first appearance at Comic Con Revolution in Ontario, CA in May and to working with the gang at Atomic Crush Events to deliver a first rate experience to you, the most loyal and devoted fans on the planet,” said Cullen. “See you in May!”

“Peter is a legend, plain and simple.  His vocal skills gave life and personality to a character, the heroic Optimus Prime, that 35 years later is still as popular as he’s ever been,” said ACE co-founder and partner Drew Seldin.  “Having Peter join us in The Inland Empire at Comic Con Revolution is an honor and privilege for us.”

Order your tickets to Comic Con Revolution today at:

Early bird pricing will be available until December 31, 2018. Tickets purchased at the door will be $5 more per ticket.  In addition to the savings, advanced ticket holders will receive a limited edition art print, as well as being able to enter the exhibit floor an hour early each day.

For more information go to: 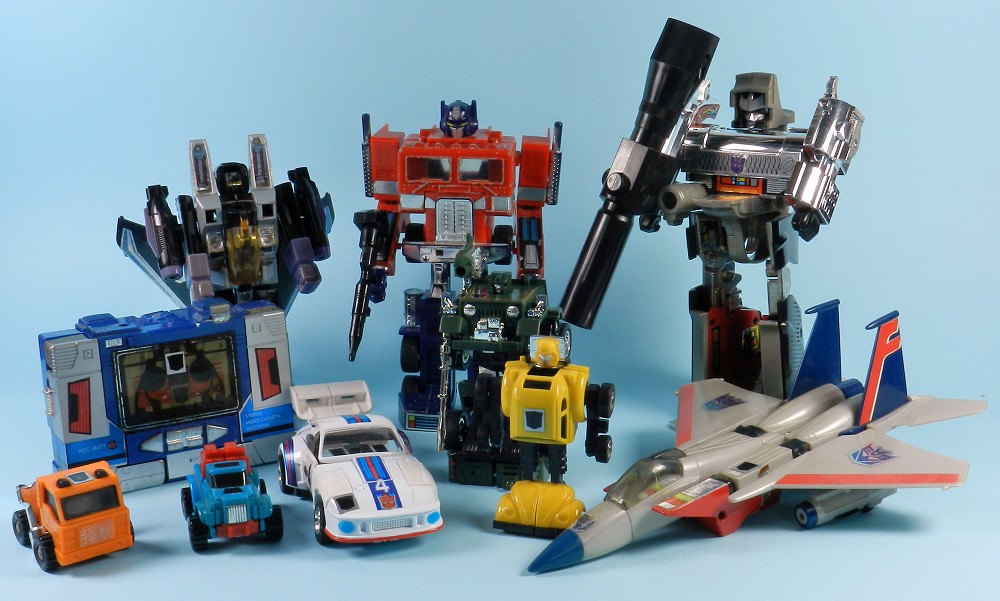