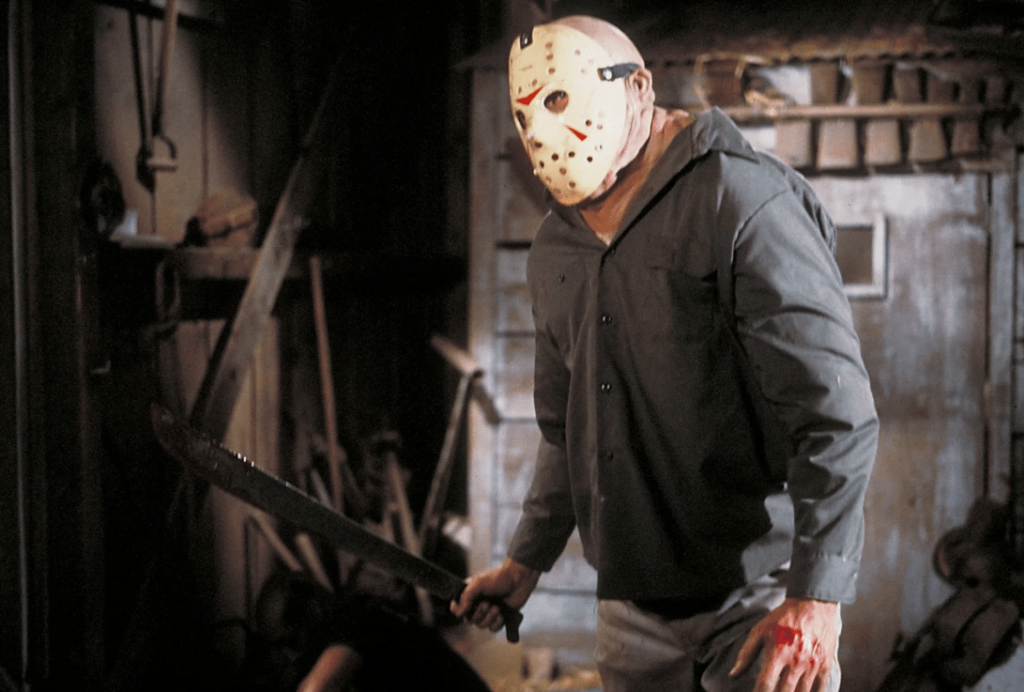 LeBron James In Talks to Produce ‘Friday the 13th’ Reboot

Having already attached himself to produce the hotly anticipated sequel to Space Jam, the active NBA superstar-turned-producer is heading to Camp Crystal Lake.

In an exclusive article from Bloody Disgusting, that James and his Spring Hill Entertainment production company is currently in talks with Vertigo Entertainment to produce a reboot of Friday the 13th.

While it seems like we might be getting punked at first, the match up is actually quite a good one. James is said to be a huge horror fan and, if you recall, James slayed last year’s Halloween with his legendary Pennywise costume and even released Friday the 13th-themed sneakers.

There was also that one time he rocked a Jason Voorhees mask while driving.

Friday the 13th! Jason Vorhees is one of my favorites. Still don’t understand how he caught people running and he just walked though.

This news comes on the heels of original Friday the 13th screenwriter Victor Miller prevailing out of a lengthy legal battle in which U.S. District Court Judge Stefan Underhill granted summary judgment in favor of Miller and against the producers, Horror, Inc. While the latter is appealing, Miller currently has the U.S. rights to Friday the 13th, which include the locations and characters within the story.

In the 1980 film directed by Sean S. Cunningham, a mother gets revenge on camp counselors after their neglect results in the death of her son, Jason.

With the powerhouses involved in the next film, we’re looking at what could become the biggest horror film of all time.