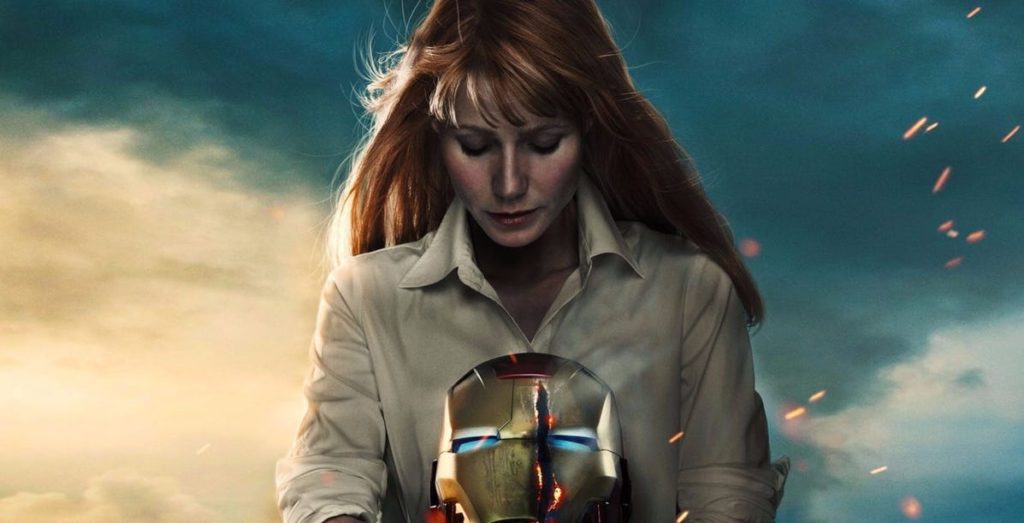 Screenrant reports that a recently surfaced BTS image from Avengers 4 seemingly confirmed Gwyneth Paltrow will suit up as Rescue. Thanks to the incredible secrecy that surrounds Marvel Studios’ followup to Avengers: Infinity War, there hasn’t been nearly as many leaks as some of their other productions. However, one of the characters to receive some attention through BTS looks is Pepper Potts. Paltrow put the CEO of Stark Industries at the forefront of several theories when she posted an image during filming that featured her in a mo-cap suit.

The result of this tease by Paltrow led many to believe that she would be suiting up in Avengers 4 in some capacity. There is precedence for this in the comics, when Pepper gets an Iron Man suit of her own known as Rescue. This theory gained extra traction recently when some toy designs appeared to show a new, purple Iron Man armor for a female character.