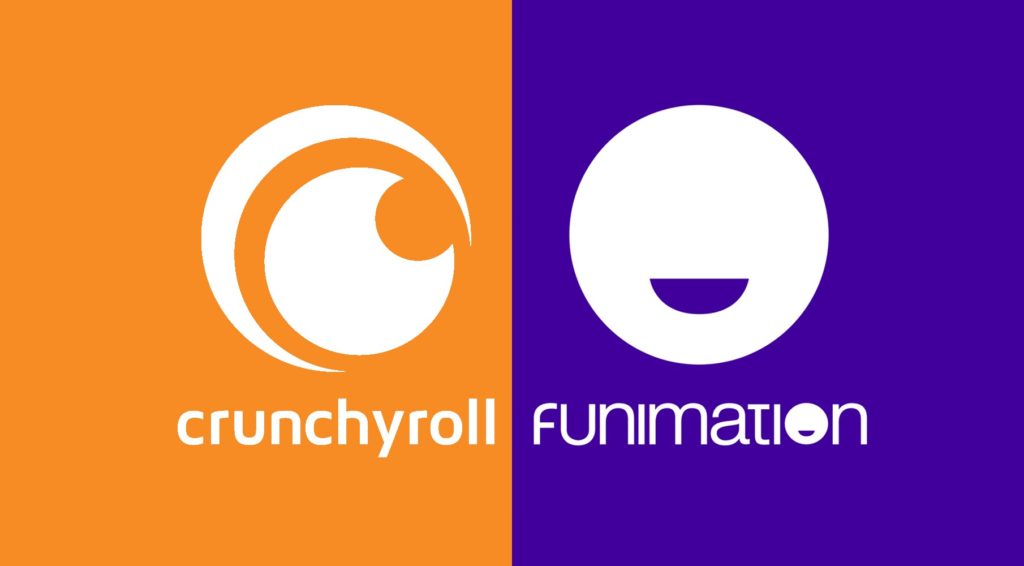 FUNimation Leaves Crunchyroll For Their Own Streaming Service

For the last two years Funimation and Crunchyroll have had a partnership. This allowed properties owned by both companies to stream their content on the Crunchyroll streaming service. Now that Sony has purchased Crunchyroll it seems that partnership is ending.

The following statement has been released from Crunchyroll:

As many of you know, we have had an ongoing partnership with Funimation the last two years, sharing anime between users. Unfortunately, Funimation has decided to go their separate way, and this partnership will be winding down on Friday, November 9th.

For our Crunchyroll community, this means that you’ll still be able to access the biggest anime library in the world. However, a list of select catalog titles licensed via Funimation will be leaving Crunchyroll – likewise, the Funimation catalog will also be impacted. That list is currently being finalized between both parties, and we will share impacted titles with you as available. Currently-airing simulcasts and series that premiered during the partnership will continue to be available on Crunchyroll, including favorites like Attack on Titan and My Hero Academia. Additionally, all home video releases will be released as scheduled and all pre-orders will be fulfilled.

As demonstrated by our record year of anime announcements, Crunchyroll is more committed than ever to bringing you the best and latest series from Japan, as well as expanding our catalog of classics. We’ve just launched a strong fall season — with the likes of JoJo’s Bizarre Adventure, That Time I Got Reincarnated as a Slime, and Sword Art Online Alicization — and plan to bring much more anime to you in the future.

Thank you for your continued support. We’re honored to be your favorite source for anime and will continue to do our best in delivering you your favorite series at the speed of Japan.

Hopefully more titles other than Attack on Titan and My Hero Academia will still be available. Funimation will be moving from Crunchyroll to their own streaming service FunimationNow. The service was originally developed with Sony and launched back in 2016.

All in all it looks like if you (like me) were streaming Crunchyroll for free on your PS4, now you’ll just have to switch to a new app FunimationNow to get your fix of anime.