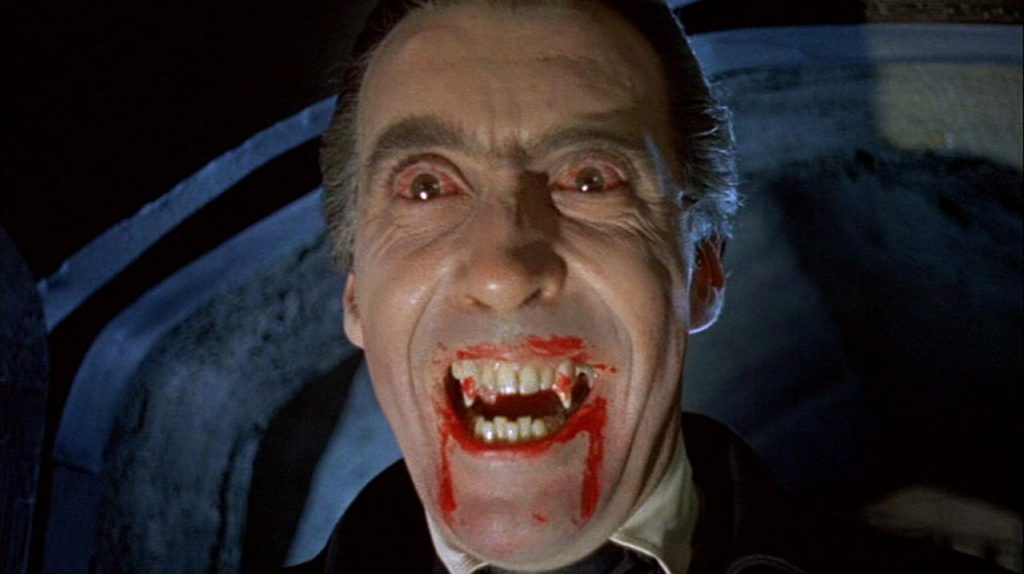 Dracula’ Series From ‘Sherlock’ Team to Launch on BBC and Netflix

The BBC and Netflix are sinking their fangs into “Dracula,” a major new series adaptation of the classic vampire tale from the team behind “Sherlock.”

Variety was the first to report that Mark Gatiss and Steven Moffat were working on a new take on the Bram Stoker story last year, and that Sue Vertue’s Hartswood Films was set to produce. U.K. pubcaster the BBC has now commissioned three 90-minute installments. Netflix will carry the show in most markets outside the U.K.

“Dracula” marks another collaboration between Moffat and Gatiss after they combined efforts on episodes on Hartswood-produced “Sherlock.” Set in 1897, the series will revolve around the blood-drinking count from Transylvania who sets his sights on Victorian London.

Moffat and Gatiss said: “There have always been stories about great evil. What’s special about Dracula is that Bram Stoker gave evil its own hero.” Vertue quipped: “There’s nothing like fresh blood.”

Are you excited for a new Dracula series? Does October make you crave more vampires? Tell Nerdbot in the comments!