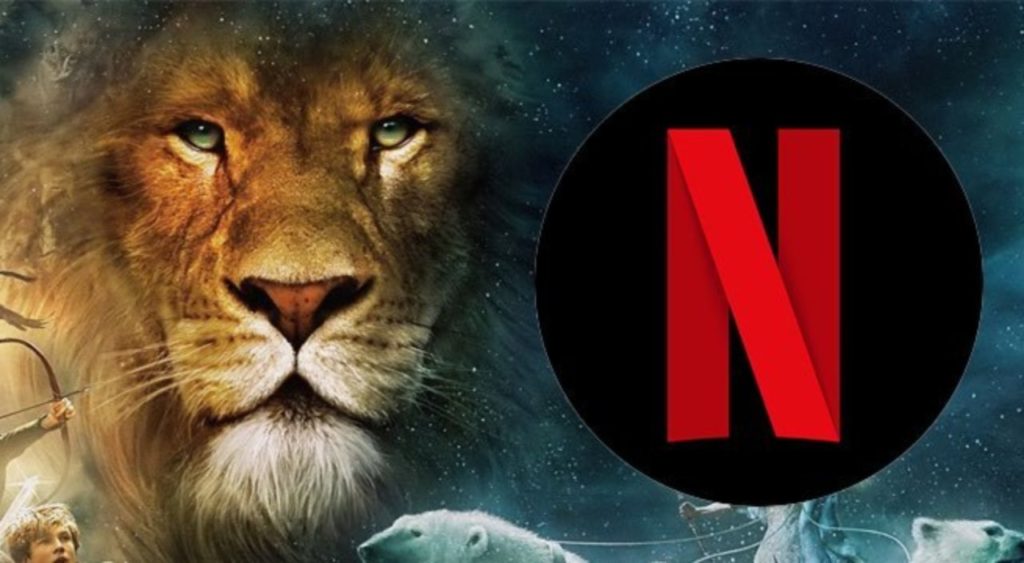 Netflix Picks up The Chronicles of Narnia

Be prepared to step back into the Wardrobe!
After the success of Chronicles of Narnia by Disney in 2005, the sequels didn’t quite catch on as well.
With Netflix picking up the torch, will we see more success then its predecessors? The fantasy novels by C.S Lewis that released in 1950 became a much beloved series. One that many want to see well. Many folk are already up in arms about how this new series “better stay true to the original content”. As many know, C.S Lewis was a devout Christian and created this fantasy series with obvious religious undertones, leaving many none too thrilled with the Disney adaptation leaving out those elements.

Douglas Gresham, stepson of C.S. Lewis, in a statement released by Netflix said:

“It is wonderful to know that folks from all over are looking forward to seeing more of Narnia, and that the advances in production and distribution technology have made it possible for us to make Narnian adventures come to life  all over the world, Netflix seems to be the very best medium with which to achieve this aim, and I am looking forward to working with them towards this goal.”

“C.S. Lewis’ beloved Chronicles of Narnia stories have resonated with generations of readers around the world. Families have fallen in love with characters like Aslan and the entire world of Narnia, and we’re thrilled to be their home for years to come.”

It seems like Netflix is really happy to have gotten their hands on this project. What do you think about Netflix taking this on?