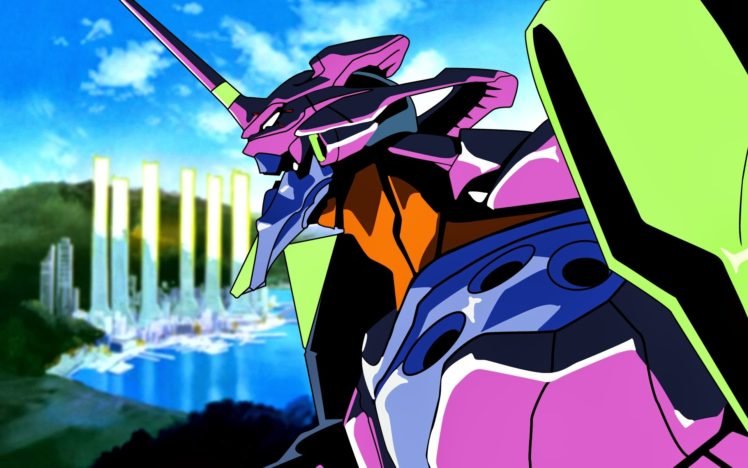 Hear that, Shinji Ikari? Now when you “Mustn’t run away” you will be doing it in style with these amazing ‘Neon Genesis Evangelion’ line of shoes.

Heck yes, I think I’m the first person on the internet to make that joke. Another score for Nerdbot’s resident Oldtaku.

According to reports, the shoes will be called FIRST IMPACT, SECOND IMPACT, and THIRD IMPACT. They are expected to go live in Japan on October 12. At this point, there is no word on whether the Evangelion shoes will be sold internationally, but fans are keeping their fingers crossed.

Fans can go ahead and pick out which of these shoes they’d like to nab. The first shoe features a purple-green palate with matching laces. The second moves into a pink-orange color scheme, and the third goes a whole new route with its black aesthetic. Each shoe features tech jargon from Evangelion, and NERV has its logo hidden on the shoes’ tongue.

Unless you count Kaworu, because he’s technically an Angel and he and Shinji are, in my trashland fantasies Shonen Ai, so when I say ride his mech, I might just be referring to his…

Would you go around in some sweet Evangelion kicks from New Balance? Or are they too subtle for you? Give Nerdbot your thoughts in the comments!