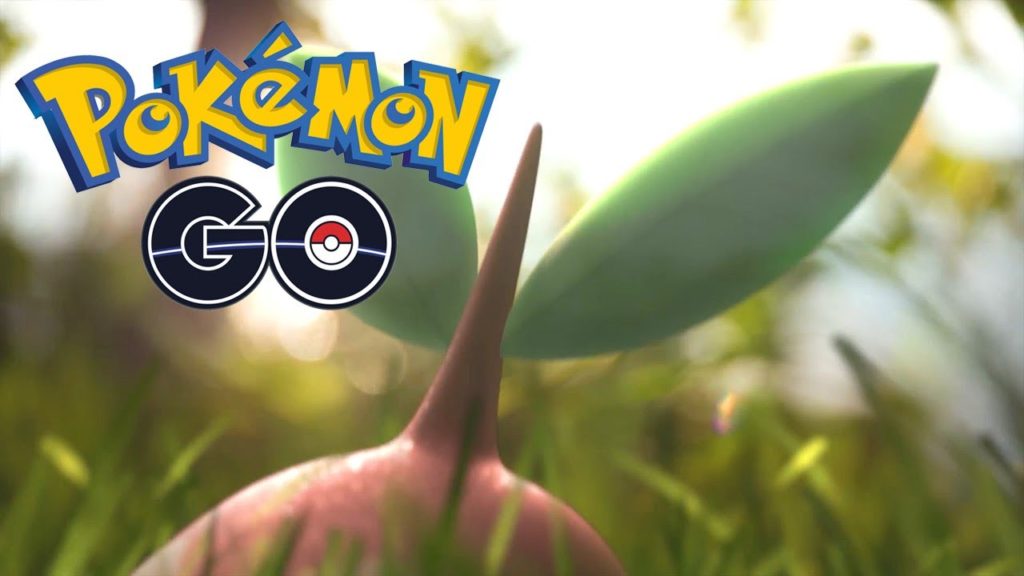 In a short video on October 9, the Pokemon Company and Niantic confirmed Sinnoh region Pokemon to be on their way. The trailer shows a Turtwig among the grass, a Chimchar rousing from sleep inside a cave, and a Piplup gliding through water under a layer of ice. It ends with a pair of red eyes surrounded by darkness. Although this last creature is yet to be confirmed, many trainers theorize it to be the legendary Pokemon Giratina. In addition, Pokemon GO will also receive some updated gameplay features. According to the Pokemon Company:

“Moving forward, the weather feature will have a reduced effect on the rate at which Pokemon appear.

As you explore a given area, you will notice that a greater variety of Pokemon species will appear over time and at different rates.

This exciting news arrives in the middle of Pokemon GO’s Psychic Spectacular event. Until October 14 1 PM PT/ 4 PM ET, psychic Pokemon will appear more frequently in the wild. This means greater opportunities to capture pocket monsters such as Abra, Slowpoke, and Ralts. Legendary Pokemon Mewtwo is also available in raids for trainers who may have missed earlier opportunities to add it to their collection. Be sure to check every Drowzee you see during this event, as there is a chance to find the pink shiny version! Psychic type research tasks are also available throughout the event. Fulfilling these tasks will get trainers one step closer to capturing the legendary dog Suicune.

So get out there trainers and capture some psytacular Pokemon! You never know, you may stumble upon a Turtwig or Piplup when you least expect it.