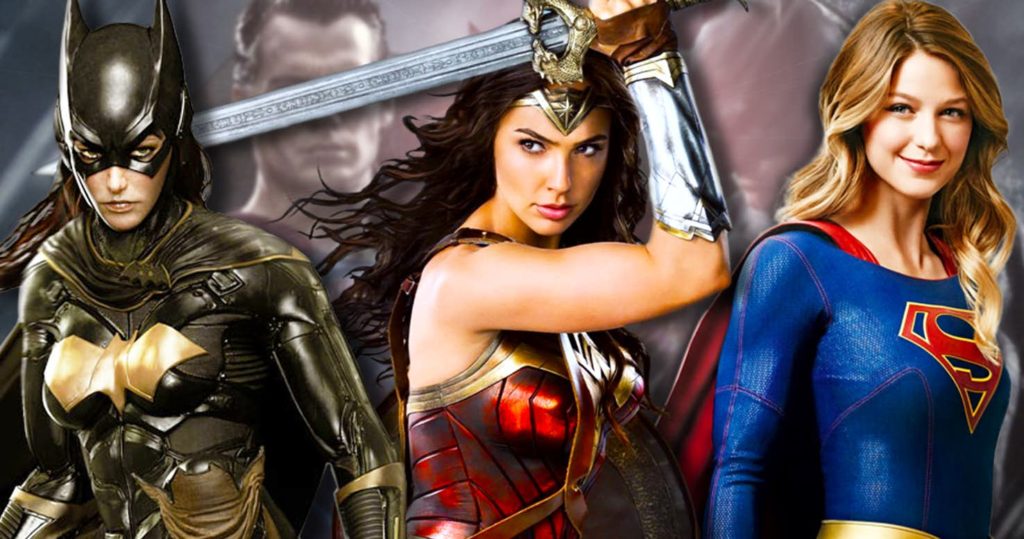 It’s no secret that sci-fi and superhero stories are largely the domain of male characters, even in the era of Wonder Woman and the first female Doctor Who.

A new study suggests, as stated by The Hollywood Reporter, the gender gap in onscreen representation in superhero and sci-fi films and TV series can have real-world effects on even the youngest consumers of such media. Teenage girls are less likely than boys to describe themselves as confident, brave and listened to, and nearly two-thirds of girls 10-19 say they don’t see enough role models or strong and relatable characters of their own gender onscreen.

The study found that three-fourths of girls age 10-19 said their favorite female superheroes help them feel strong and inspired.

Six out of 10 also said that seeing female heroes helps them feel like they can do anything. This was especially the case for girls of color, 63 percent of whom reacted positively to the impact of female sci-fi heroes or superheroes.

This study, conducted by BBC America, is clearly so imperative to learning the needs of children consuming media. Not only do girls want to see representation of themselves, but it’s important that the next wave of boys see women in a positive and inspirational light.