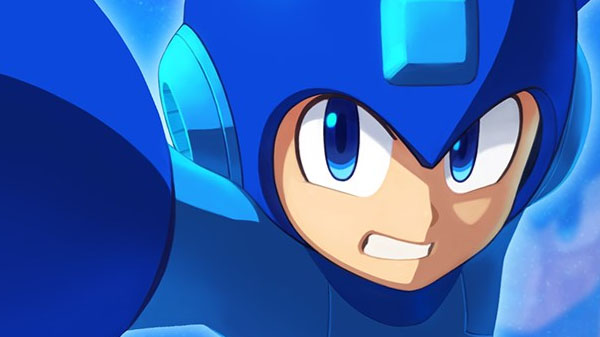 Mega Man to be Adapted into Live-Action Hollywood Film

Capcom Co., Ltd. (Capcom) today announced that its popular Mega Man IP is scheduled to be adapted into a live-action Hollywood film for the first time. 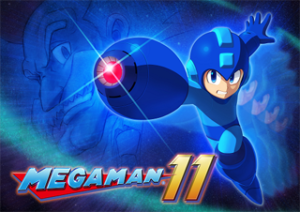 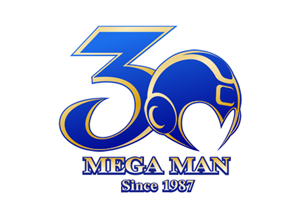 Since Mega Man debuted on the Nintendo Entertainment System in 1987, the series secured its position as one of Capcom’s major brands, boasting cumulative sales of 32 million units worldwide (as of June 30, 2018). Mega Man gained a following due to the challenging gameplay that contrasted with the memorable design of its characters; in the 30 years following its launch, the series has spawned numerous spin-offs, which altogether still enjoy the support of a deeply passionate fan base, consisting of everyone from younger players to hardcore gamers alike. Further, the Mega Man brand has been utilized in a wide variety of mediums around the globe, such as in character merchandise, comic books, animated television shows and movies. Mega Man 11, the newest title in the series, was released on October 2, 2018 in North America and Europe and October 4 in Japan.

The feature film, tentatively titled MEGA MAN, will be written and directed by Henry Joost and Ariel Schulman, and is scheduled to be distributed by 20th Century Fox. Chernin Entertainment, responsible for the Planet of the Apes series, will be producing it with Masi Oka, of Heroes fame. Based on the influential and globally beloved Mega Man franchise, Capcom aims to appeal to a diverse audience, including not only game players but action movie fans as well, with an adaptation that maintains the world of the Mega Mangames, while incorporating the grand production and entertainment value that Hollywood movies are known for.

Capcom proactively leverages its rich library of original content in film and screen adaptations in conjunction with its Single Content Multiple Usage strategy. In addition to the release of Hollywood film Resident Evil: The Final Chapter in 2017 (released December 2016 in Japan), Mega Man: Fully Charged, an animated television show, began airing in North America in August 2018.

Going forward, Capcom remains committed to increasing the brand value of its game content by maximizing the significant promotional effect of visual media.

The following is from Capcom’s official Press Release: