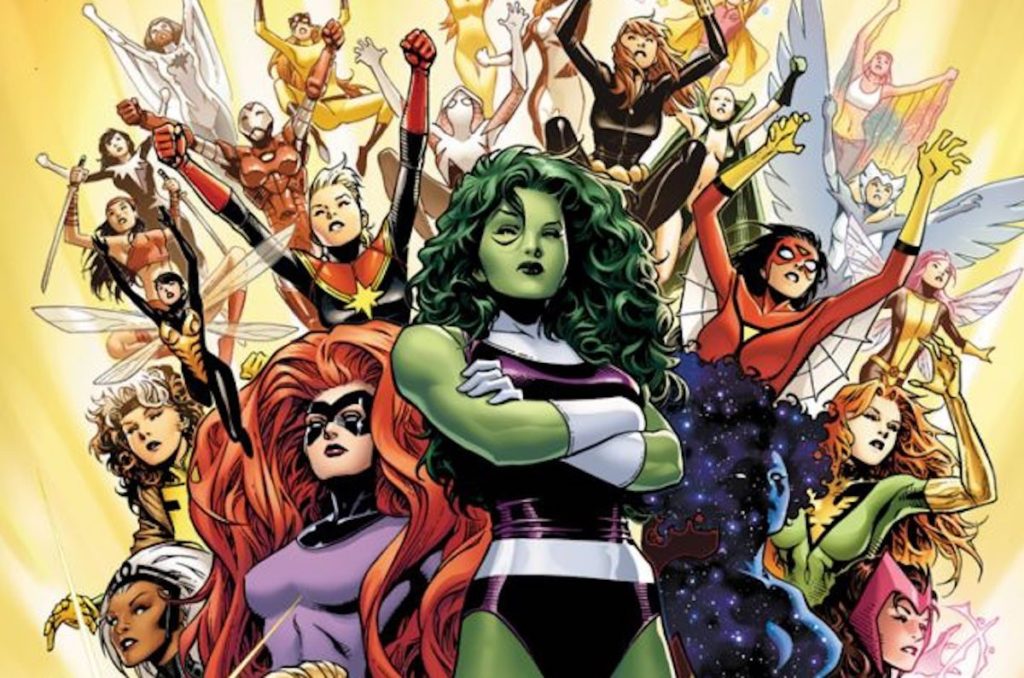 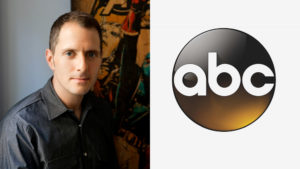 ABC has given a production commitment to a series that will feature female Marvelsuperheroes, Variety has confirmed.

The project hails from Allan Heinberg, who wrote the screenplay for “Wonder Woman.” The exact details of the project are being kept under wraps, so no word yet on exactly which characters from the Marvel universe will be featured. Heinberg will executive produce along with Marvel Television head Jeph Loeb, with Marvel TV and ABC Studios producing. Heinberg is working on the series under his overall deal with ABC Studios.

A veteran comic book writer for Marvel and DC, Heinberg’s television credits include “The Catch,” “The Naked Truth,” “Party Of Five,” “Sex And The City,” “Gilmore Girls,” “The O.C.,” “Grey’s Anatomy,” “Looking,” and “Scandal.”

Should the project move forward, it would be the latest Marvel project to air on the broadcaster. ABC launched “Agents of SHIELD” back in 2013, with the network renewing the show for a sixth season back in May. The sixth season will consist of 13 episodes. ABC also previously aired the Marvel shows “Agent Carter” and “Inhumans,” which have both been canceled.

There has been much speculation about whether or not any other Marvel shows would land at ABC, given the fact that Disney is preparing to launch its own streaming service next year. As Variety exclusively reported on Tuesday, Marvel is in early development on multiple limited series that would focus on characters featured in the Marvel Cinematic Universe like Loki and Scarlet Witch.