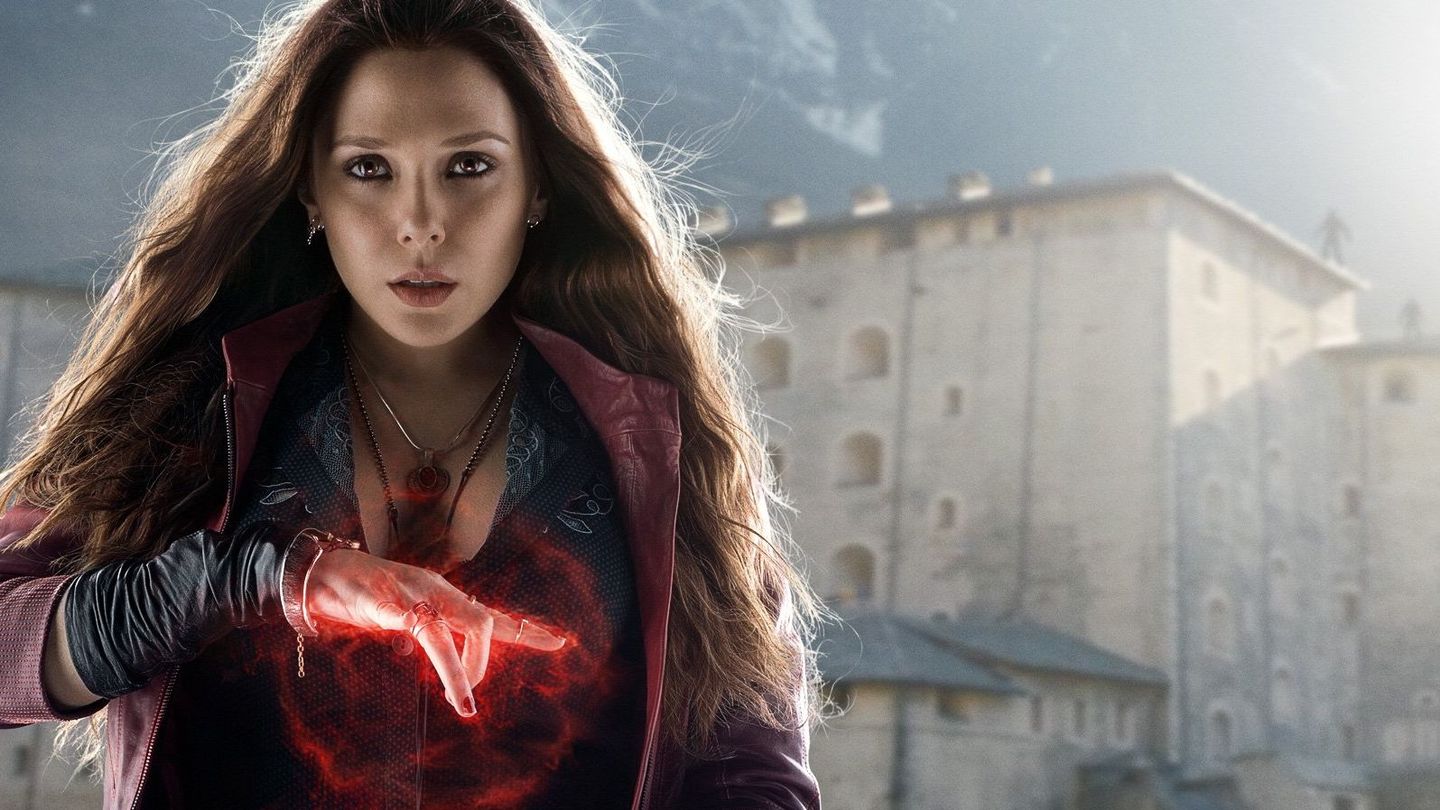 Marvel’s Scarlet Witch and Loki Getting Shows on Disney Play

According to Variety, Disney is looking to host shows involving the Marvel Cinematic Universe’s most popular characters, including Scarlet Witch and Loki. If reports are to believed, Disney expects Tom Hiddleston and Elizabeth Olsen to reprise their roles in the potential shows.

After ending its contract with Netflix earlier in the year to start its own streaming service, Disney is making yet another power move to temp fans over. Each show will be produced by Marvel Studios, with each being between six and eight episodes. Kevin Feige, president of Marvel Studios, will also be taking “a hands on role” in development. While series like “Daredevil” will remain under the Marvel TV umbrella, these “limited series” will be under Marvel Studios. It is important to mention characters like Captain America and Black Panther will likely not been seen given their large box office draw. Instead, these series will focus on the universe’s secondary characters.

These series are still in early development, so no one has been attached to anything as of yet. Additionally, very little is known about the streaming service itself. A late-2019 release is expected, and it is expected to cost less than Netflix. Per Disney’s CEO Bob Iger, “Our plan on the Disney side is to price this substantially below where Netflix is. That is in part reflective of the fact that it will have substantially less volume. It’ll have a lot of high quality because of the brands and the franchises that will be on it that we’ve talked about. But it’ll simply launch with less volume, and the price will reflect that.”

Disney and Marvel both declined to comment on the Variety article.

What do you think? If you weren’t considering Disney’s streaming service already, will Loki and Scarlet Witch shows be enough to win you over? Is Disney taking a risky (and expensive) gamble? Nerdbot wants to hear your thoughts!