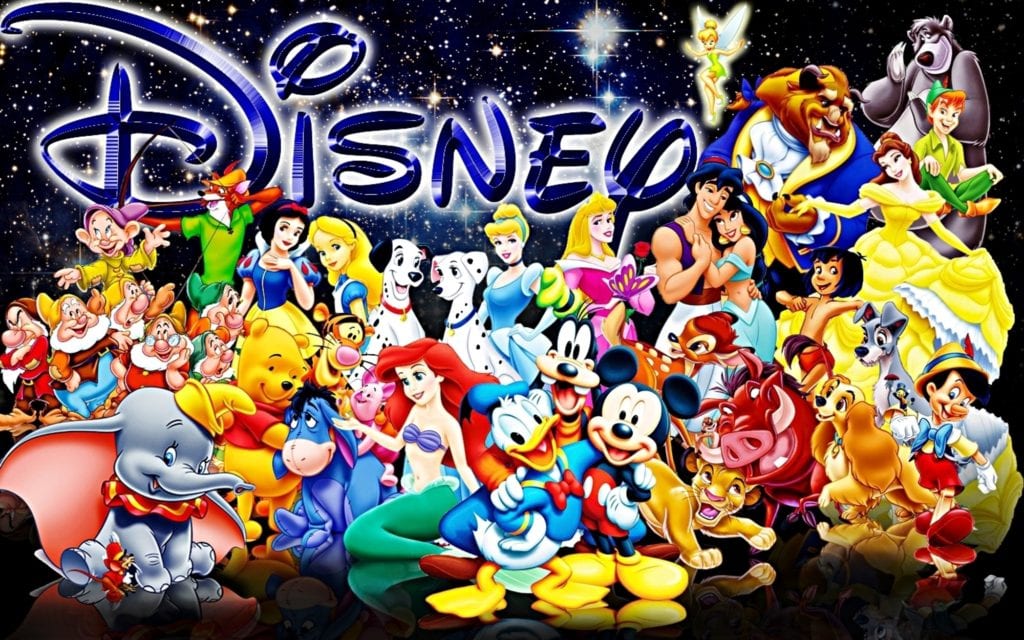 In a move that almost everyone saw coming, Disney has announced that it will be taking it’s content away from streaming behemoth Netflix in order to support its own fledgling streaming service. The as yet unnamed service is due to launch in 2019 and Netflix will retain all of its Disney content until the end of that year.

What this means, in the long term, is that come 2020 Netflix could be in trouble. On the face of it Netflix seems unbeatable. It’s the number one streaming service in the world right now and produces a lot of its’ own exclusive content in addition to shows and movies from third parties. 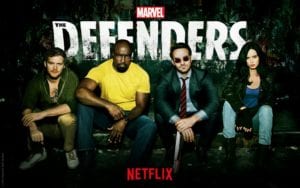 However, in the last few years Disney have made some shrewd business moves, netting themselves the rights to two of the biggest franchises on the planet, namely the MCU and Star Wars. These alone will present a big draw to not only the nerd community but also those mainstreamers out there who discovered Marvel when it hit the big screen.

Disney also has another ace up its’ sleeve; the Mouse House has openly stated that they will be coming in at a price point that sits significantly lower that Netflix’ current offering and Netflix themselves have very recently announced to customers that they are hiking up their prices. All of a sudden Disney’s service is starting to seem like a tempting proposition.

The other important issue this brings to the fore is the fact that as more and more services appear in the market customers are having to be more selective about which providers they subscribe to. For the nerds who have one foot in the MCU and the other in the Galactic Empire, a streaming service that offers all those goodies for less than the cost of a Netflix subscription makes the choice a no brainer. 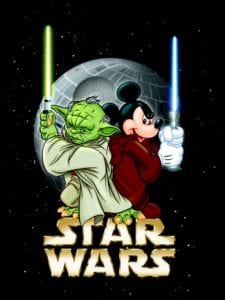 What may be the final, fatal blow to Netflix though is Netflix itself. Recently it seems a lot like Netflix is all filler no killer when it comes to the content they have to offer. With the recent loss of one of their biggest crowd pullers thanks to Spaceygate, their roster of triple A titles is starting to look pretty thin, especially standing next to the combined might of Star Wars, Marvel and the Disney classics.

While Netflix is hardly going to disappear overnight, Disney are breaking out the big guns offering their back catalogue at such a competitive price.

Who’s horse are you backing? Will you be migrating with Captain America and joining Luke Skywalker come 2019? Let Nerdbot know in the comments.