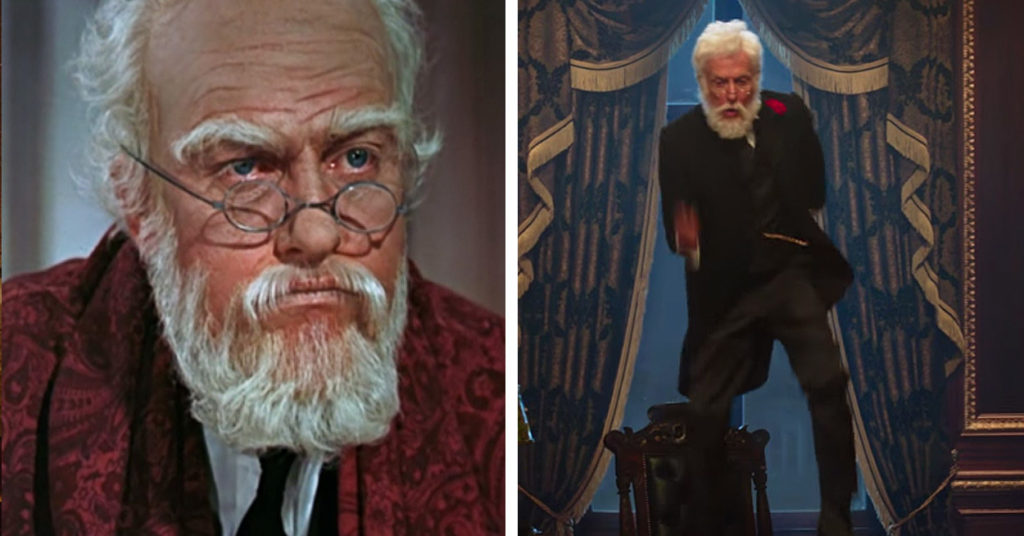 Disney released the first full-length trailer for the highly-anticipated sequel on Monday, giving fans a real glimpse of Emily Blunt’s take on the flying nanny who rescues the Banks children. The over two-minute clip also shows off Lin-Manuel Miranda’s Cockney accent for the first time, as well as other favorites like Meryl Streep and Colin Firth in their roles.

But the real star of the trailer is 92-year-old Dick Van Dyke, reports People Magazine, who makes his triumphant return to the story disguised as Mr. Dawes Sr. The iconic actor played Mr. Dawes Sr. in the first film using prosthetics to age himself, but he didn’t need any help this time around.

Fans are amazed and drew comparisons between the character’s two appearances on Twitter, which show Van Dyke looking exactly the same 54 years after he starred opposite Julie Andrews in the original. 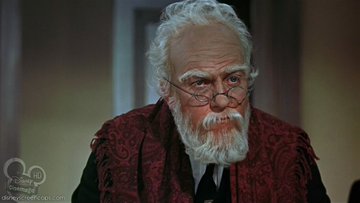 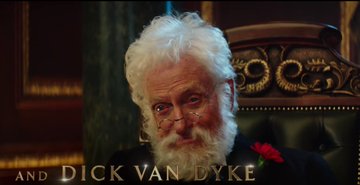 Some only now realized it was Van Dyke in the original movie to begin with. Looks like they didn’t stay until the end credits!

Directed by Rob Marshall, the movie hits theaters on Dec. 19.