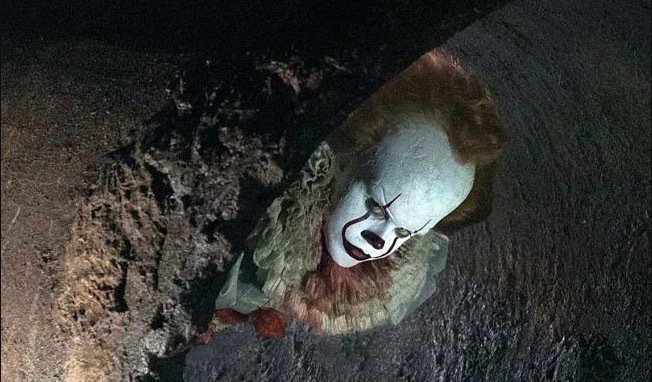 Scenes from the sequel to IT, the adaptation of the Stephen King novel that was filmed in Oshawa and Port Hope in 2016, are being shot in both communities and are due to finish in Oshawa by the end of the month.

Two years ago, the production attracted a lot of interest in Oshawa as hundreds of people turned out to see the haunted house that was built near James Street and Eulalie Avenue — and to maybe catch a glimpse of a star from the movie.

Perhaps that, and some complaints about disruptions in the neighborhood, prompted those associated with the film to firm up the perimeter a bit. This time around, security is “a lot stricter” says Mary Blacker, who lives a stone’s throw from the set. Residents were issued parking passes to access the area and police were on hand to enforce road closures. 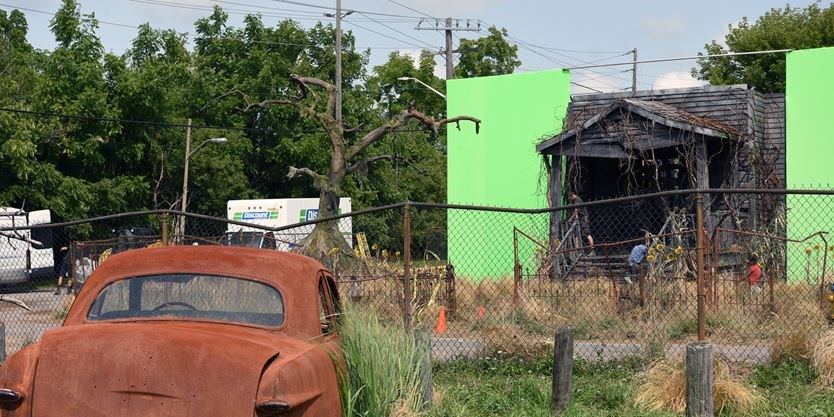 But that hasn’t snuffed out Blacker’s excitement about the filming.

“How often does this happen, in my case, four doors down from me,” she enthused on Aug. 23. “I just think it’s the coolest thing.”

Blacker lamented that she “missed last night,” when rumour has it that the stars were on the set around 11 p.m. and one of her neighbours got autographs and pictures.

She’s going to watch the movie to see if her garden made it into a scene.

Neighbour Doug Wilson noted there were a lot more people in the area coming by to walk their dogs so they could have a look. A letter to residents from David Korchok of Third Act Productions notes they plan to finish shooting and have the site cleaned up by Aug. 31.

With Halloween and horror movie season on the horizon, we at Nerdbot will take any news we can about the upcoming IT sequel, hopefully with sneak peeks and principal artwork to follow! IT is the story of seven kids in Derry, Maine who go up against an evil, murderous clown named Pennywise. In IT: Chapter Two, the children have grown up. Bill Skarsgard plays Pennywise in IT and the sequel, which also stars Jessica Chastain, James McAvoy and Bill Hader.