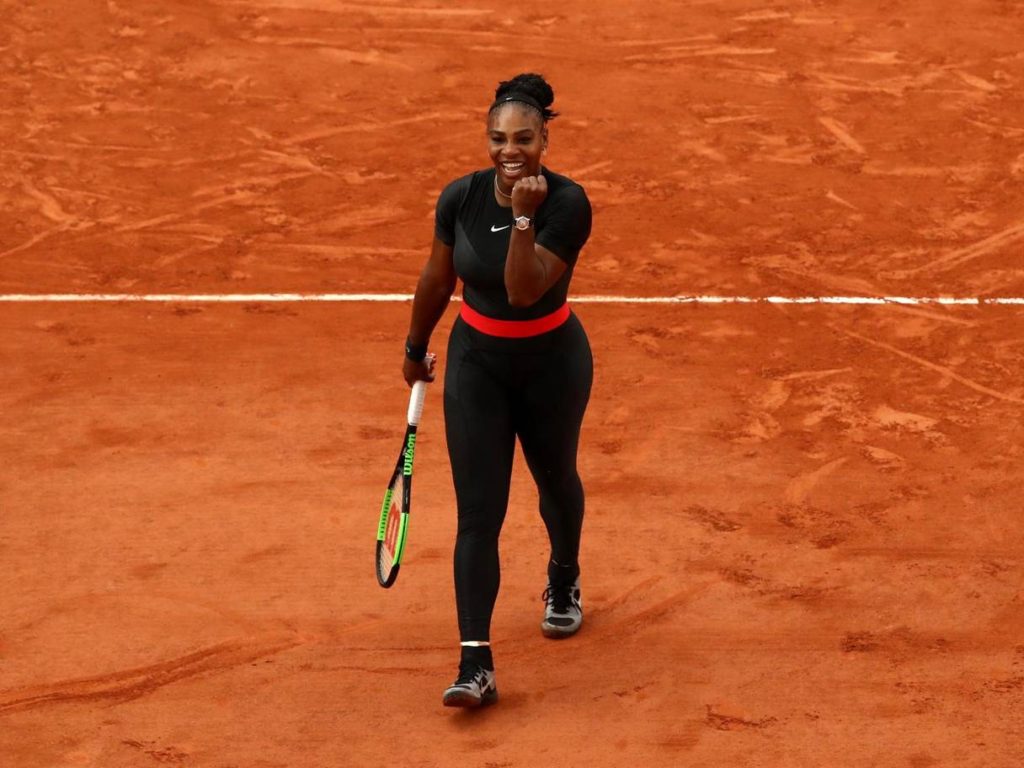 Serena Williams has been sporting homage to the Marvel Film Black Panther with her new black bodysuit. Recently the French Open has banned her from wearing the “Wakanda-inspired catsuit” to future events.

The suit was designed for her with material that would help her haematoma, a swelling of clotted blood outside of a vessel, which doctors found after she gave birth to her daughter Olympia. 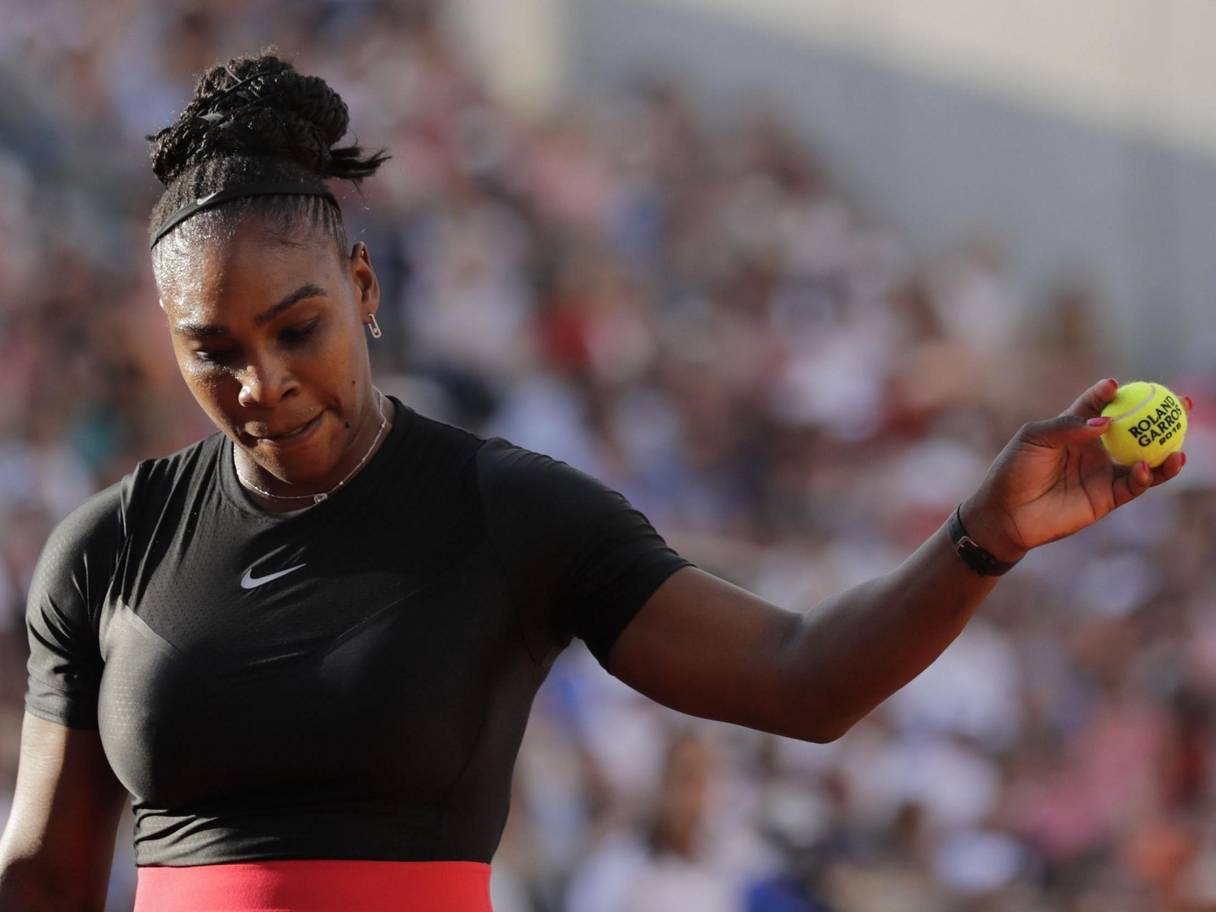 “I almost died after giving birth to my daughter Olympia,” Williams said. “First my C-section wound popped open due to the intense coughing I endured as a result of the embolism. I returned to surgery, where the doctors found a large hematoma, a swelling of clotted blood, in my abdomen. And then I returned to the operating room for a procedure that prevents clots from traveling to my lungs.”

Roland Garros was the person who was adamantly against this suit stating, ‘I believe we have sometimes gone too far. Serena’s outfit this year, for example, would no longer be accepted. You have to respect the game and the place’

When asked her position on the outfit she said it made her feel “like a warrior princess” and furthermore presented her with “an opportunity to inspire a whole different group of amazing women and kids.”

Criticizing the outfit, French Open president Bernard Giudicelli said that going forward Williams and other contestants would have to stick to more traditional and ‘conservative’ dress for future events. So I guess that means back to Mini Skirts and wrist bands with no medical contributions whatsoever.

What do you think of this ridiculousness? Is a form fitting body suit any different than showing a bunch of skin in a tennis outfit?

Tell Nerdbot your thoughts in the comments!