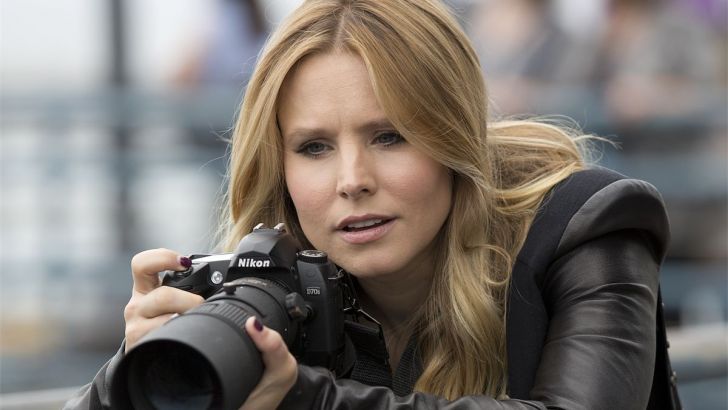 HULU Is Bringing Back Veronica Mars

Who remembers and watched Veronica Mars? I do remember watching Kristen Bell as Veronica Mars, who was a high school student transiting to a college student. After her best friend is murdered, and her father is removed as county Sheriff. She would dedicate the rest her life to cracking the toughest mysteries. The town of Neptune is where she lived. She would do it with some tutelage from her detective father. She would solve an different stand-alone case meanwhile working on case it would become more a complex mystery.

Did you know that Thomas initially wrote Veronica Mars as a young adult novel, which featured a male protagonist. He would changed the gender because he thought the piece told from a female point of view. He also thought it would be more interesting and original. Filming began in March 2004, and when the series premiered in September of 2004 it had 2.49 million American viewers.

Following the third season the show would be canceled. Rob Thomas wrote a feature film the script would continue where the series left off. However, Warner Brothers opted not to fund the project at the time it was being pitch to them. On March 13, 2013 Rob Thomas and Kristen Bell launched a fundraising campaign to try produce a film, but failed.

There are several elements of the deal that are not revealed yet, despite the revival. However, a revival has been quietly in the works for months between studio Warner Brothers and Hulu. We were told the arrangement would allow Bell to appear on the new series. Despite her commitments to NBC’s The Good Place. Aside from that, the unknowns outnumber the knows at this point. What’s the story line? How many episodes? Will the show invite other original series actors get involved with the show? When will the show be air?

While this big Mars news in one respect represents the latest in a wave of revivals and reboots. Veronica Mars will be one of the very first shows of the modern era that is being talked about after being a canceled.

Idris Elba Will Not Be Our New Bond