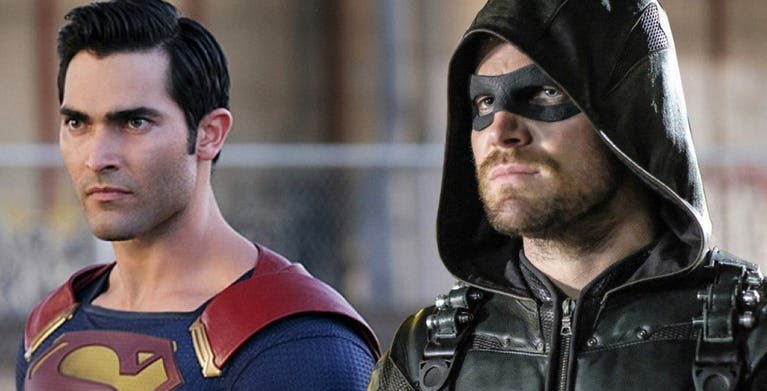 Hey Arrowverse fans; Get ready for another Arrowverse that will involve Clark Kent as Superman along with Lois Lane. If you thought Superman was out of the picture for good, you need to think again. According to a brand-new report by comicbook.com. Superman will be play by Tyler Hoechlin according to Entertainment Weekly during thethree-night crossover event. 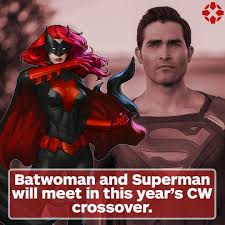 He will star in each episode of the crossover. Giving him the chance to hero things up with the Flash and Green Arrow. As for Lois Lane, it seems the Daily Planet reporter will be joining her famous beau for the crossover. There is no talent currently that been cast for the role of Lois Lane. The CW is expected to make a decision soon.
“We couldn’t be more excited to introduce Lois Lane to the Arrowverse,” Supergirl executive producers Jessica Queller and Robert Rovner released in a statement. “This dogged, determined and brave reporter will make for a strong partner to Superman and amazing addition to our universe of DC characters. ”Earlier this month, fans learned another big name was joining the crossover. Ruby Rose will step in to play Batwoman, and the actress told Jimmy Fallon. During an interview how emotional the role made her. 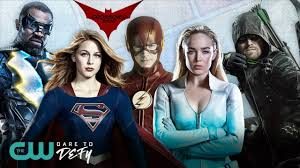 “I get to be Batwoman,” Rose told Jimmy Fallon. “I feel like the reason I kept getting so emotional because when I was growing up I never saw someone on TV that I could identify with. Especially as an superhero. As she was tearing up I said I wouldn’t do that and I’ve always had this saying, well not me? Oscar Wilde told me to be yourself because everyone else is taken and so I always lived by that motto. The second motto I live by be the person that “you needed when you were younger. When I came into the industry I feel like one mottos led me to the other. It kept me crying about it.” 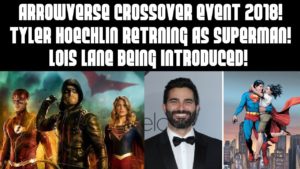 The Arrowverse crossover will Sunday, Dec. 9 through Tuesday, Dec. 11 on The CW. The Flash‘s fifth season will premiere on Tuesday, Oct. 9th at 8 p.m. ET, followed by Supergirl‘s fourth season on Sunday, Oct. 14th at 8 p.m. ET. Arrow‘s seventh season will premiere on Monday. October 15th at 8 p.m. ET, with Legends of Tomorrow debuting Monday October 22nd, at 9 p.m. ET.
Are you ready to see this action-packed crossover go live? Who do you like see play Lois Lane for the crossover? Do you think Tyler Hoechlin will do Superman justice? Also will Ruby Rose be good Batwoman?
Give Nerdbot your thoughts in the comments and get the conversation going!

No More “The Dark Crystal: Age of Resistance” Seasons Coming from Netflix

VIZ Media Releases The Art of Magic: The Gathering – Ravnica

Life-Sized Gundam in Yokohama is Ready to Cancel the Apocalypse!

Earlier this year, we reported that the absolutely incredible life-sized almost fully-functional Gundam was nearing completion. The Japanese city of Yokohama even...
Read more

Venus is a “Russian Planet,” According to Russian Space Corporation

Venus, according to the Russians, is a "Russian Planet." They are going to be focusing on the exploration and development of Venus, and have decided that it is now high priority.
Read more

This is a pretty cool alternative to the old setting out the candy bowl trick.
Read more