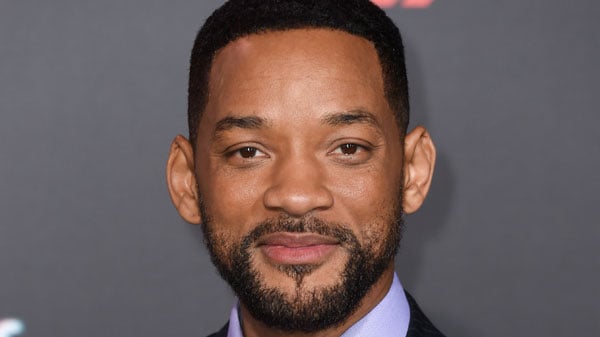 Suicide Squad 2 Pushed Back As Will Smith Finishes Other Films

Whether or not you were dreading or anticipating the arrival of the Suicide Squad sequel, it looks like production is coming to a halt as a series of delays pushes its release date further back. These delays seemed inevitable as Will Smith isn’t the only actor preoccupied with other roles; Robbie (Suicide Squad’s Harley) focuses on Birds of Prey. So what do we have to look forward to in order to get out much needed Will Smith fix?

Turns out, it is not all bad news as this frees up Will Smith to complete bringing back his role as Detective Mike Lowrey in the long awaited third Bad Boys movie (officially titled Bad Boys for Life). It has been an entire 23 years since we saw the first of our favorite Bad Boys, will the humor be shifting to fit the new era, or will we find out if 90s humor is just as great as we remember?

This is not the only news for our Fresh Prince. Will Smith also has his schedule opened up to work on the controversial Bright as a second movie will indeed be following the first; despite the bad reviews and backlash it received. Bright gave us an Urban Fantasy where Will Smith coincidentally also plays a cop. Will there be a bit of Mike Lowrey in Daryl Ward? I suppose we must wait and see.

Busy indeed, Will Smith has just finished filming for his role as Genie in the Disney Aladdin (May 2019) remake as well, so get ready for back to back Smith films (to interrupt our back to back Dwayne Johnson films). There is no news when Suicide Squad 2 will be returning to finish production as of yet, so who knows when Will Smith will be getting a break?

Is it a good or bad thing that Suicide Squad got pushed back?
How do you feel about Will Smith’s upcoming police roles?
Let us know in the comments!