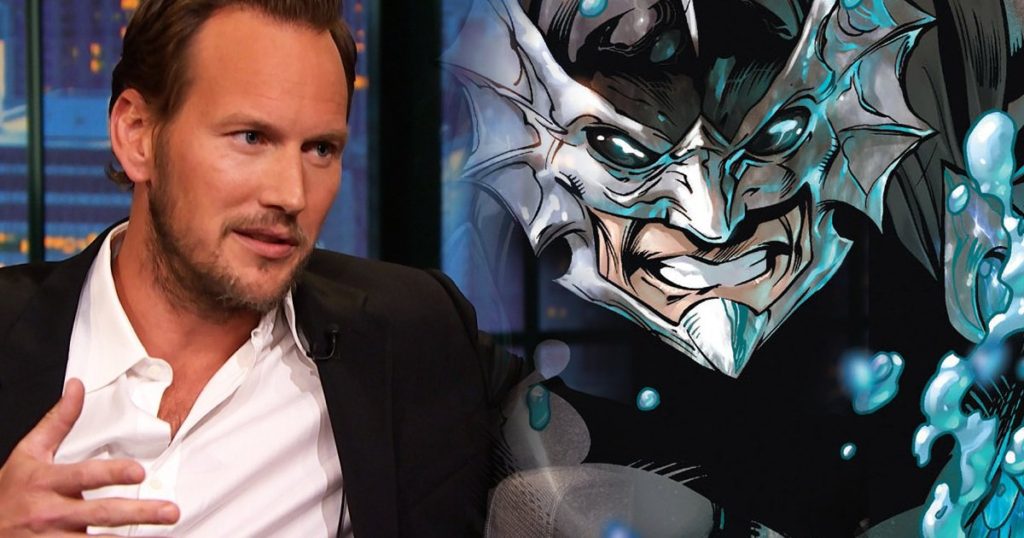 Patrick Wilson who plays the Aquaman character Imperial Prince Orm had a lot to say about this new water breathing technology. The best part about it is he did it in character, of course who’s not to say, maybe he is one with the water world after all.

Some of us do not need any device. 🔱 https://t.co/AVEDqi2WRV

When the actor was confronted with negative comments he kept his composure.

Atlantis and the entire world of Aquaman have been the subject of much debate. The function of breathing underwater has been under the microscope for years by scientists. Plus ever since the Little Mermaid came out I don’t know any little girl who doesn’t want to be a mermaid. If this surface dweller could get under the water with minimal equipment you bet I would go looking for Atlantians! Would you?

Aquaman comes out this year on December 21st. Will you be seeing it?

Tell Nerdbot in the comments and get the conversation going!