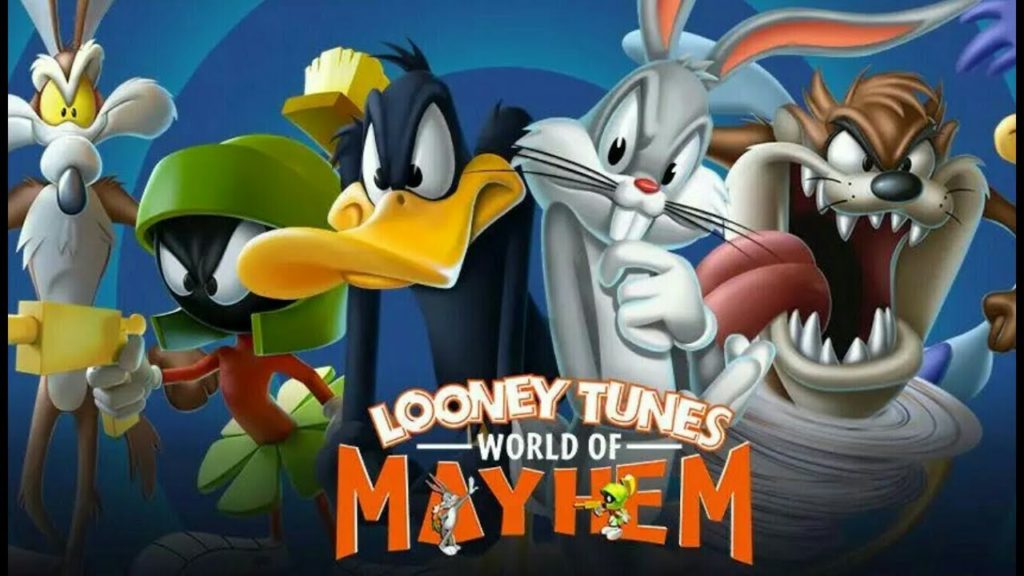 As first reported by Deadline.com Looney Tunes: World of Mayhem, due out this fall, allows players to collect their favorite characters, build personalized Toon Towns, and battle it out with animated neighbors in prank-filled combat. The multiplayer role-playing game seeks to preserve the slapstick comedy and irreverence of the original animated shorts while providing a modern entertainment experience.

“We have worked really hard to make sure that we maintain the level of humor you would have gotten from the show, and level it up,” said Scopely Chief Revenue Officer Tim O’Brien. “We maintain the sense of fun: the dropping anvils, the rolling boulders (and other ACME devices of destruction).”

Looney Tunes: World of Mayhem is the latest in a line of free mobile games Scopely has developed, drawn from established entertainment properties. Some of its earlier, best-selling titles include Walking Dead: Road to Survival, a role-playing game inspired by AMC’s horror series, New YAHTZEE With Buddies, which brings Hasbro’s venerable dice game into the digital world, and Wheel of Fortune Free Play, offers a fresh spin to the long-running syndicated game show.

The game is available for pre-registration on Google Play.