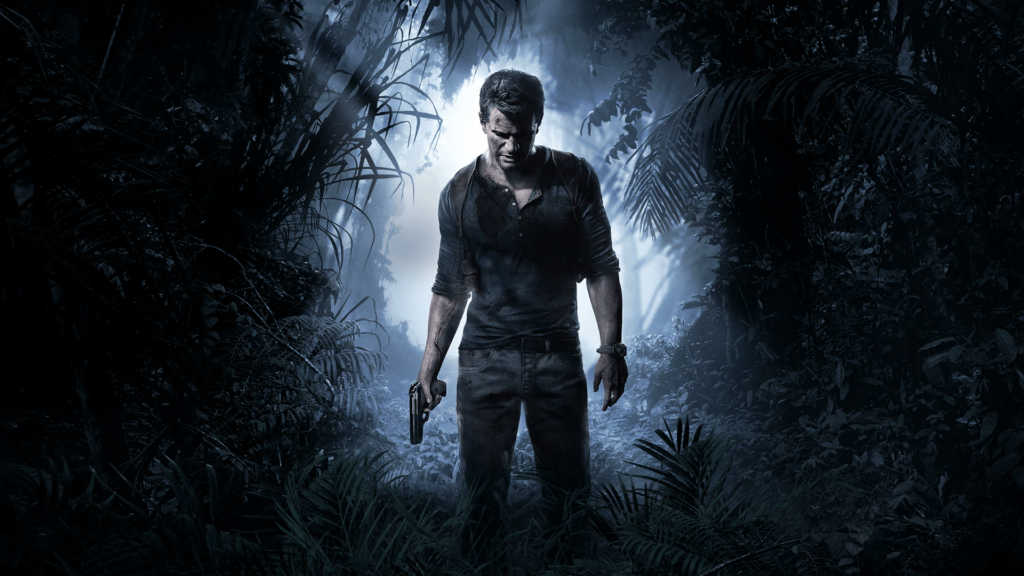 Uncharted film is in the works, which is to be directed by Shawn Levy. According to a report from Variety.com, he gave an update to the elusive film saying that it has a solid script and a movie star in Tom Holland. It also is nearer to the horizon than his other film, Starman.

“As of right now, the closest to the starting line is Uncharted in that it’s a massive title. We now have a very good script and now that we have star in Tom Holland. That is now subject to schedule and additional casting. But I would say as of right now that it seems to be the most near the horizon. I’m very excited about it,” Shawn Levy said.

An Uncharted movie has been slowly developing for time now with Sony. They have been working on Nathan Drake on the big screen as far back as 2009. After various casting and directorial shakeups. Many fans wanted to see Nathan Fillion take the roll of Nathan Drake instead of Tom Holland. However, they did get see him play role in recent fan film. It also got 15 minute short seal of approval from current and former Naughty Dog employees.