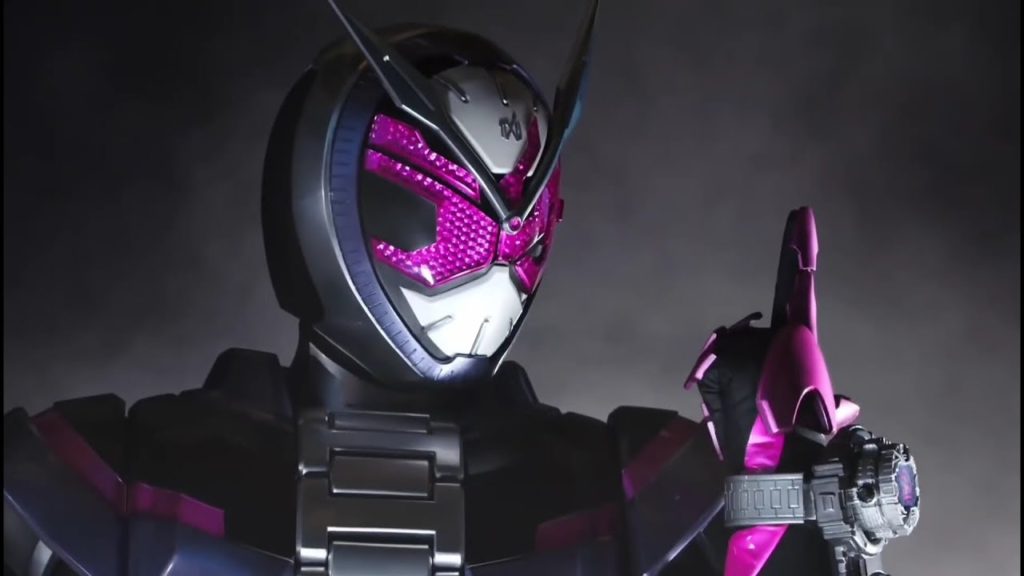 Fall is just around the corner, and if you’re a tokusatsu fan, you know what that means: a brand new season of Kamen Rider! Immediately after Kamen Rider Build ends its run in Japan, Kamen Rider Zi-O is taking over. Zi-O transforms with stopwatch-themed technology from the future. However, he has been warned that in that future, he becomes a villainous despot, ruling the world as a demon king. As he battles monsters across time, will he stay a hero or give in to his evil destiny?

Kamen Rider Zi-O marks the 20th season in the Heisei (or modern) era of Kamen Rider. As such, they’re pulling out all the stops to fill this one up with fanservice! Not only does Zi-O travel through time to meet his 19 predecessors, he can also equip himself with armor based on them and use their powers.

Longtime fans aren’t going to want to miss this one. And if you’re a newcomer to Kamen Rider (and if plowing through 20 straight years of television seems a bit daunting), Zi-O could make for a great sampler platter.

Kamen Rider Zi-O starts airing in Japan on September 2. Check out the promo below (complete with a summary of each prior season)! Let us here at Nerdbot know what you think!