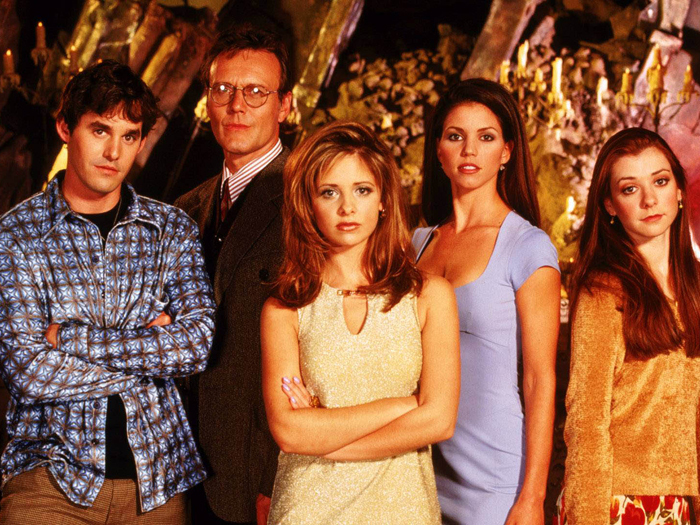 A TV reboot of “Buffy the Vampire Slayer” is in development at 20th Century Fox Television, Variety has confirmed.

Variety reports that the original series creator Joss Whedon is onboard to executive produce, with writer Monica Owusu-Breen attached to write the script. The rebooted series will see a black actress take over the title role, which was played in the series by Sarah Michelle Gellar.

Gail Berman, Joe Earley, Fran Kazui and Kaz Kazui will also executive produce. No network is currently attached to the series, but it will no doubt stir up a bidding war among various networks and streaming services when it is taken to market.

The new version, which will be pitched to streaming and cable networks this summer, will be contemporary, building on the mythology of the original. Per the producers: “Like our world, it will be richly diverse, and like the original, some aspects of the series could be seen as metaphors for issues facing us all today.”

According to sources, the diversity in the show’s description reflects the producers’ intention for the new slayer to be African American. The sources cautioned that the project is still in nascent stages with no script, and many details are still in flux.

Per Deadline.com, Buffy the Vampire Slayer, which Whedon adapted from the 1992 feature he had written, helped establish him as a creator, Berman as a TV producer, star Sarah Michelle Gellar as a household name and the WB as a TV network. (Berman at the time ran Sandollar Television, which also is getting credit on the potential reboot.)

It was a game-changing hit that put the fledgeling WB on the map and was a series that developed a devoted following only a few others have managed to achieve. Fifteen years after Buffy‘s end, it’s still going strong. That helped make Buffy into a lucrative property for producer 20th Century Fox TV, which used the series’ success to get a bigger license fee from UPN in the show’s controversial move from its original home in 2001.

Buffy also spawned a successful spinoff in Angel, toplined by David Boreanaz, which aired on the WB for five seasons.

Are you excited for a new Buffy the Vampire series? Do you think Joss Whedon can bring the magic back again with a brand new slayer? Tell Nerdbot about in the comments and get the conversation going!