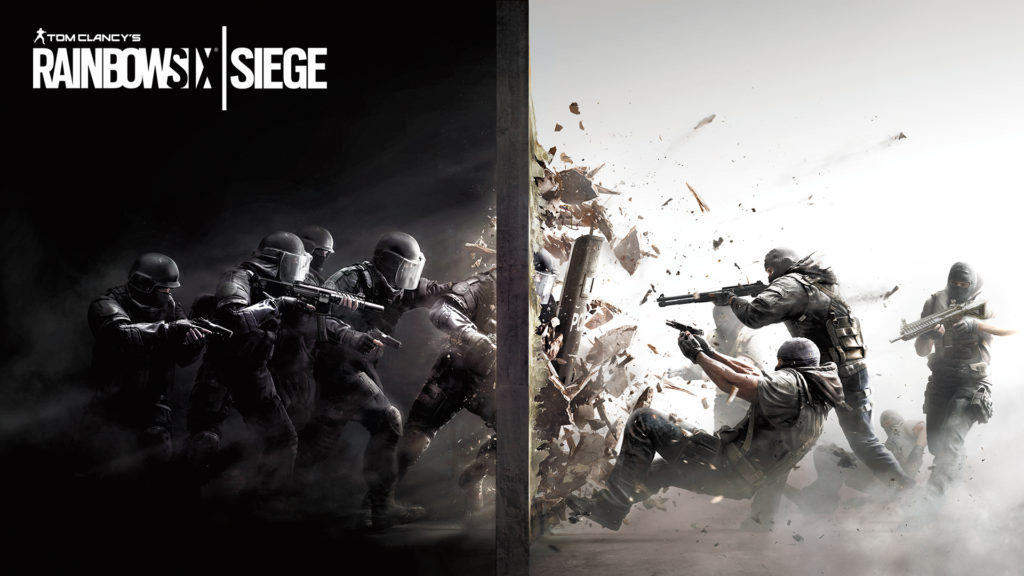 Are you a Rainbow Six Siege player who causally drops hate speech in chat? You won’t be for much longer – that is, if you want to keeping playing. Ubisoft has implemented a new banning system focused on hate speech and toxic community behavior. According to a Dev Blog posted back in April, this new system is part of a toxicity management program aimed at “encouraging players to improve their behavior” while managing those who are behaving negatively.

Per Rainbow Six Siege’s Code of Conduct, “any language or content deemed illegal, dangerous, threatening, abusive, obscene, vulgar, defamatory, hateful, racist, sexist, ethically offensive or constituting harassment” will result in disciplinary actions. These bans will be automatic and instantaneous. A first offense locks players out of all components of Siege for a 30 minute temporary ban. A second and third offense nets the player a two hour temporary ban. A player’s third offense will lead to an investigation into the player’s actions and may result in a permanent ban from the game. Cautioning the ban progression is not a strict guideline, Ubisoft states “particularly egregious offenders” may be permanently banned without notice, depending on the severity.

While no system is infallible, the Rainbow Six Siege team has stated on Twitter the system appears to be working as they intended and will continue to update the system as needed to combat toxic behavior. They stated players should feel free to provide feedback.

We are answering the feedback. A lot of players had concerns over toxicity in game, so we are doing something about it. We are reviewing the feedback provided by the community on the current bans so feel free to provide any feedback you have.

Not everyone is on board with the new changes. The Rainbow Six Siege team has been quick to respond.

Fighting against toxicity and cleaning up the Siege environment is a very real and important issue.

Or perhaps the need to use slurs in chat in order to enjoy a game is a bit immature, yeah?

Furthermore, this won’t be the first wave of bans Rainbow Six Siege will be unleashing this month. In an anti-cheating movement, Ubisoft will be rolling out a boosted player ban wave. Initially planned to occur on July 16th, on July 17th they posted on Reddit the ban wave will now occur along side the July 24th update to the game. They estimate around 600 accounts globally will be affected by the ban wave. Additionally, they promise new information regarding the anti-banning measures will come no later than July 27th.

Do you think the measures Ubisoft is taking are sufficient in addressing toxic community behavior? Is this automatic system too much, or do you think the team should be doing more? Do you think this new system will curb toxic behavior? What other things could they be doing to improve the community as a whole? Let Nerdbot know in the comments.