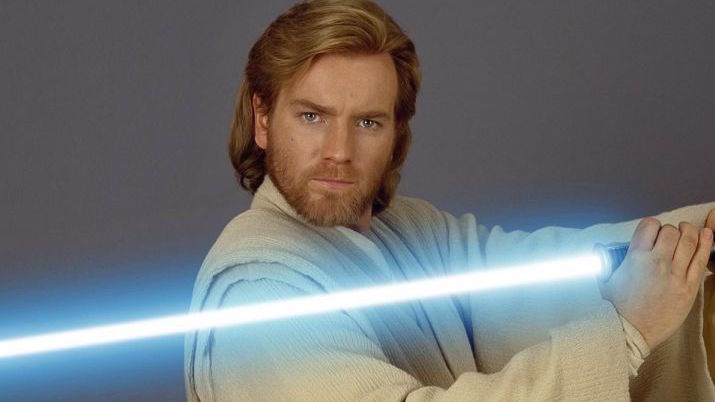 After Solo did so poorly at the box office Disney announced a hold off on making anymore character films. Except we now have reason to believe that Obi-Wan may still be in the works.

Bellfast Telegraph reported on July 8th that the Game of Thrones Sequel will be filming in Belfast after Superman and Star Wars Epics. They say, “As Sunday Life exclusively revealed in February, Star Wars creator George Lucas visited Northern Ireland before Christmas to seal the deal for the new standalone film…The movie will centre on the life of Jedi master Obi-Wan Kenobi, with Ewan McGregor reprising the role he first played in 1999’s Star Wars prequel The Phantom Menace.”

We also have this

OBI-WAN MOVIE NEWS: Ewan McGregor spotted with his famous Obi-Wan beard and appears to be training for a possible new movie. Could this be the rumored Obi-Wan movie?

The response to the possibility of a Star Wars Spin off for Obi-Wan was off the charts. It is still rumored that they will start shooting in 2019 and with the news about Game of Thrones waiting in line for a Star Wars Epic clinches it.

In fact the internet thinks we only assumed that it would be cancelled because Stephen Daldry, who was in talks to direct the film passed it over because Solo bombed so hard. So it is possible that they may have been moving forward with the movie all along. Of course this is all still rumored news and Ewan McGregor claims he hasn’t heard about it but Disney has not confirmed or denied it, and that is enough for us.

Do you think we will hear anymore? What do you think will happen? Tell Nerdbot in the comments!