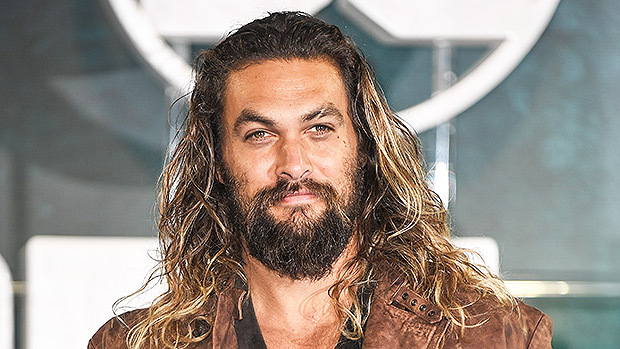 Written by Knight and directed by Lawrence, See is described as an epic, world-building drama set in the future. According to sources, the eight-episode See is set in a future when the human race has lost the sense of sight, and society has had to find new ways to interact, to build, to hunt, to survive. All of that is challenged when a set of twins with sight is born.

Momoa next headlines the upcoming stand-alone DC spinoff, Aquaman, which premieres December 21, 2018. And as his remake of The Crow by Sony Pictures has reportedly fallen apart, See might be just the sort of new venture Momoa needs to continue his presence as the most lusted-after male actor in America.

If nothing else, there’s always Game of Thrones reruns.

Are you excited to see Jason Momoa in more roles? What are your feelings about this up and coming project! Tell Nerdbot in the comments and get the conversation going!