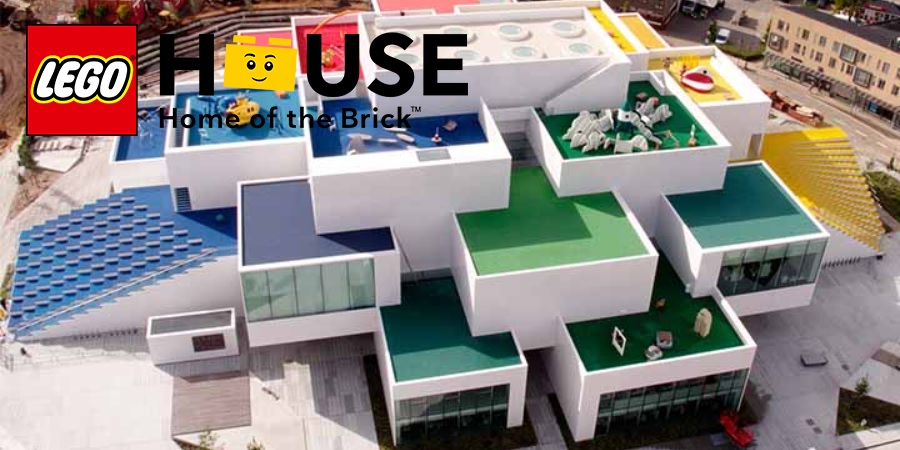 On the Jack of All Trades Nerdbot stream with Derrick Murray and Micheal Maxwell, Micheal talked about the Lego House documentary on Netflix. Michael, @jackofalltrades, said that the documentary about this house was very very boring, only giving it 2 stars out of 5. Disappointing as that is I thought I would compile a few cool Lego commercials that are guaranteed to be way more fun to watch than a boring documentary. Here are a few Lego sets that I score 5 out of 5, I hope you enjoy!

Yo Ho Yo Ho, it’s a pirates life for me. Ships are amazing, Plus these sets came with gold and treasure chests. I love me some treasure Aye…. and those crocodiles and monkeys were great to play with as they added to the drama. Could the Pirates outrun the Crocs? The answer is No.

My brother and I had a lot of these. We built the X-Wing and hung it in his room. Man I coveted that thing. All of these sets were really fun and when they re released it I was totally tempted to start collecting them again.

If you know me at all you know one thing. I. Love. Dinosaurs. I freaking love them, so when I saw the commercial for this set I nearly died. This one was great, AND the dinosaurs always ALWAYS outsmarted the humans when I played with this.

The Batcave: The Penguin and Mr. Freeze’s Invasion – 2006

This one was over a thousand pieces. If you are a Batman fan like I am this would have rocked your world. This is another insanely priced set you can find on amazon.

So you will find a lot of these are from the 00’s. This was when I was old enough to finally start spending my cold hard cash on more adult things, like rent, food, and Lego’s… This set had the familiar feel of a story plot I had heard before.. What was it again? Oh yeah! Lord of the rings. But with less fairy creatures and more Castles.

So I am a Hufflepuff.. And I love all of these. Unfortunately I wasn’t able to buy these, you know because rent has to be paid first, and utilities and all that jazz but man did I ever linger in that toy aisle staring aimlessly at these boxes.

What are some of YOUR favorite Lego Sets? Tell Nerdbot in the comments!