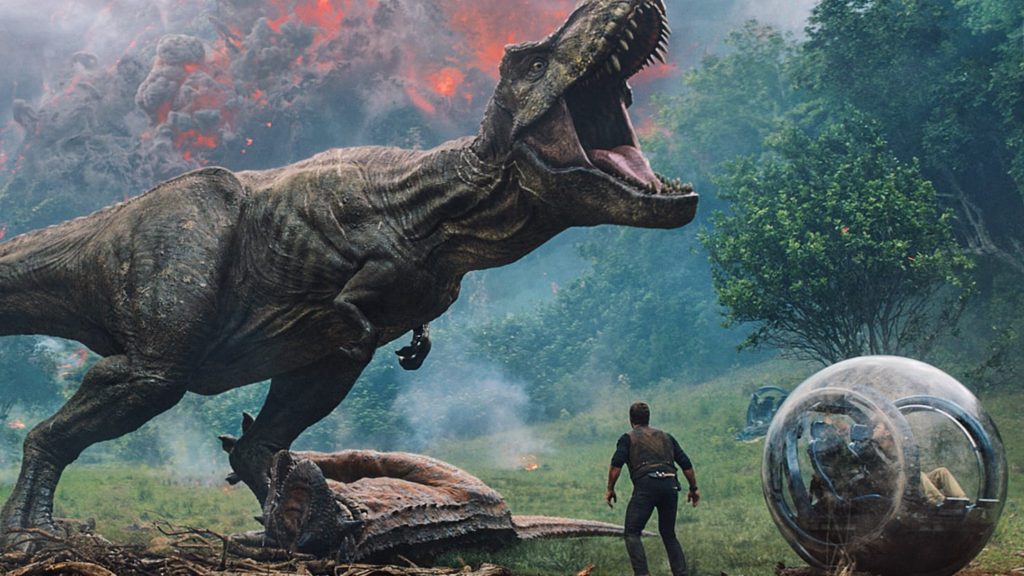 The Silver-screen-coaster has been screaming its way through 2018 with over-the-top blockbusters like Avengers: Infinity War which immediately had fans building with anticipation for the next chapter. In fact, the last couple of years have seemingly been Disney/Marvel victory laps the likes of which cinema has never seen. But will this summer be enough to beat what the Marvel has built up for so long?

A huge part of this growth is thanks mostly to the revival of several franchises like the Jurassic Park – Now the Jurassic World series as well as market gambles like the standalone Star Wars flick Solo, which upset expectations and ultimately has led Disney to put a halt to their standalone movies. You don’t have to count Disney out just yet, as their are substituting their action pack flick this summer for the cuddly Winnie the Pooh tale!

Fueled by nostalgia and surprise waves of Crystal Pepsi, people are finding themselves at the theaters more often than ever! This article published by SportsBettingDime shows what Jurassic World – Fallen Kingdom will reportedly pull in opening weekend which insights showing minimal chance of knocking Avengers: Infinity Wars out of its spot on the charts.

Compare that to lets say Mission Impossible: Fallout, which once again, may be a franchise close to our nostalgic hearts, but has poor odds of fairing well, against its competition. Looking back at the earlier iterations of this franchise, both films did as well as expected so hopes are high for the energy and feelings Tom Cruise can bring to the role.

Also we can’t exclude Marvels continual barrage of films. Most recently scheduled to release is The new Ant-Man and Wasp story.

I know Franchise reboots can be tiring… I’m Looking at you Mamma Mia 2…. but you have to admit it’s a bit invigorating seeing the amounts of effort and detail being put into these movies. It’s a far stretch from lets say 10 years ago, when the Marvel Tundra was centered around Spider-Man and The Hulk. And while Spider-Man did extremely well for it’s initial silver screen run, it found itself rebooted not once but twice.

With fully fleshed out Universes, piles of comic books worth of canon, and a whole lot of money, we can be sure that there will be bigger attempts at blockbusters will be made.

Reign of the Supermen Anyone?!?!

What long-term blockbuster story would you like to see rebooted or franchised? Let Nerdbot know in the comments!