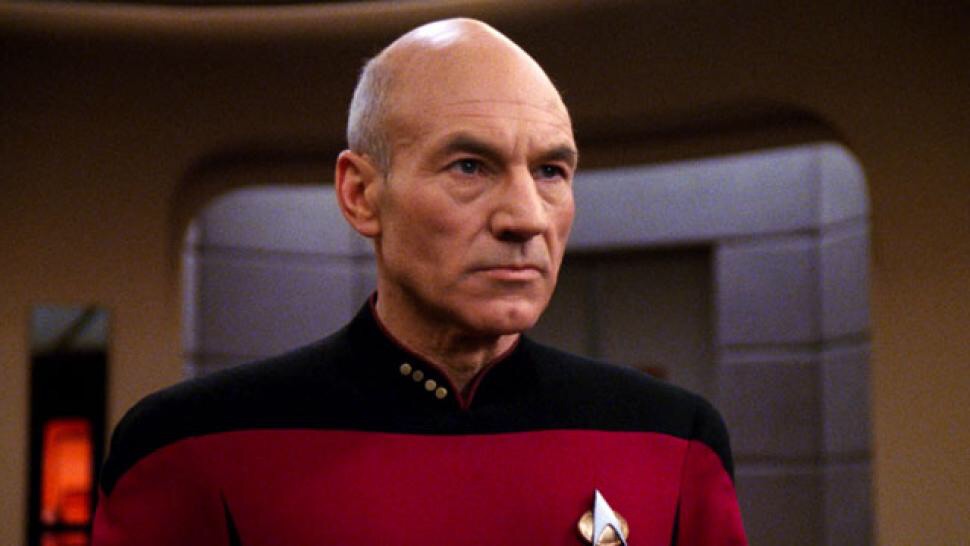 Patrick Stewart May Transport Back to Star Trek

Patrick Stewart played Captain Jean Luc Picard in Star Trek: The Next Generation on TV and in film. So beloved was his portrayal of this captain that Stewart – perhaps best known as Professor X to younger fans – might just return to the epic sci-if franchise he helped build. Engage!

Alex Kurtzman is the new head show runner for Star Trek: Discovery and will spearhead overall development. Tucked away in this info are rumors for a heavily expanded Star Trek universe, including animation, a Khan mini-series, and Sir Patrick Stewart. Sources around the projects are reporting Stewart might be involved in the animated series being considered. If so, he will be the second captain to return to the helm for a cartoon.

Are you looking forward to more Trek? Or are Trekkies a dying breed? Let Nerdbot know in the comments!