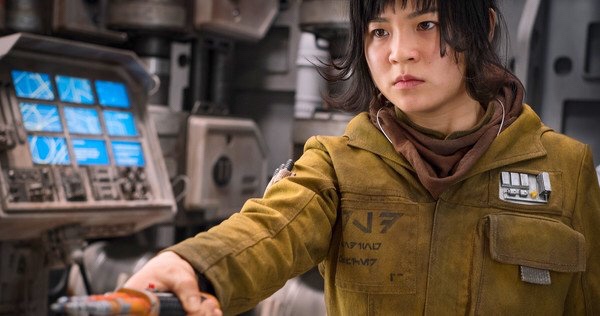 There is a fine line between expressing an opinion and being a total dick.

It was reported on June 5th by NME.com that Star Wars: The Last Jedi cast member Kelly Marie Tran has been repeatedly subjected to rigorous online harassment from disgusting, un-laid internet trolls. Racist as hell language filled the character’s “Wookiepedia” page and Paul Ray Ramsey, some alt-right youtube douchebag provided the typical hate speech aimed at the first Asian woman to land a lead role in a galaxy far far away. Then after that, the rhetoric seeped over to her Instagram which got so bad, Tran removed all her posts.

The tweet below from Star Wars Facts broke the news yesterday… 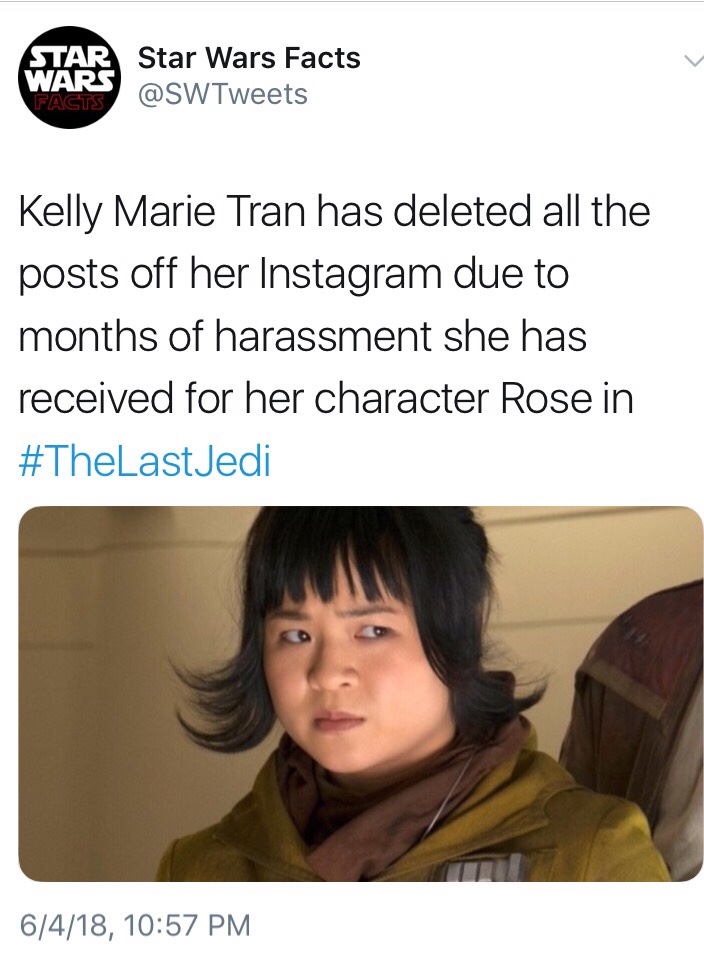 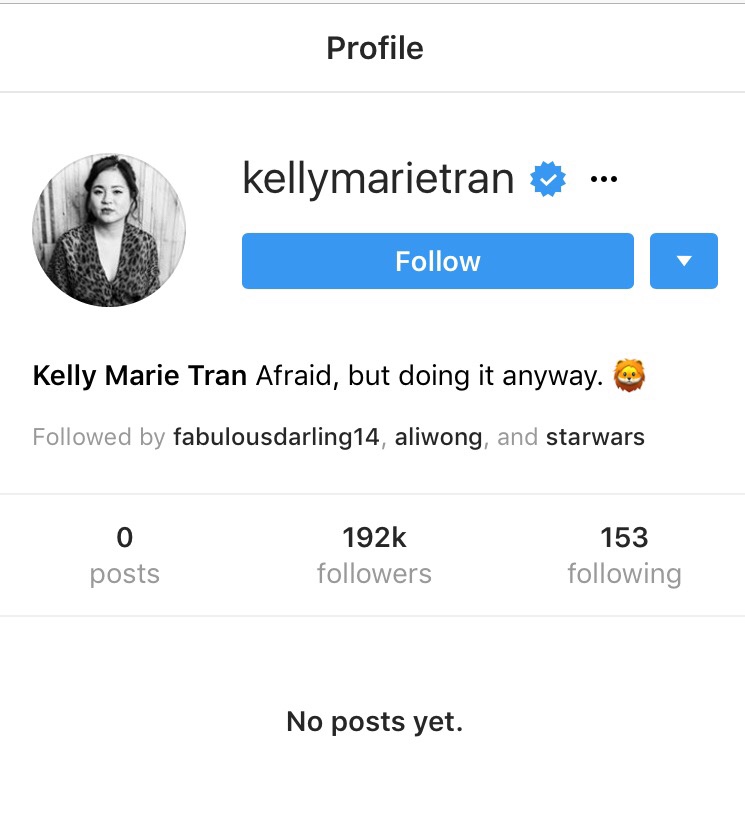 I’ll never understand the mind of a person who is so mad about a movie that they feel the need to make racist comments directed at an actress who was simply doing her job. If all these trolling yahoo focused their aggression into something productive like working out, we would literally have a Justice Society Of America because they’d be like The Rock level jacked. There is a big difference between not liking a performance (believe me this element of the story left tons of room for improvement) and expressing you thoughts, and being a stupid bigot. Unfortunately a good chunk of the internet has yet to make the distinction.

People who do this kind of stuff = losers.

We here at Nerdbot wish Kelly the best during these times.

People can be stupid right? Let Nerdbot know in the comments!!