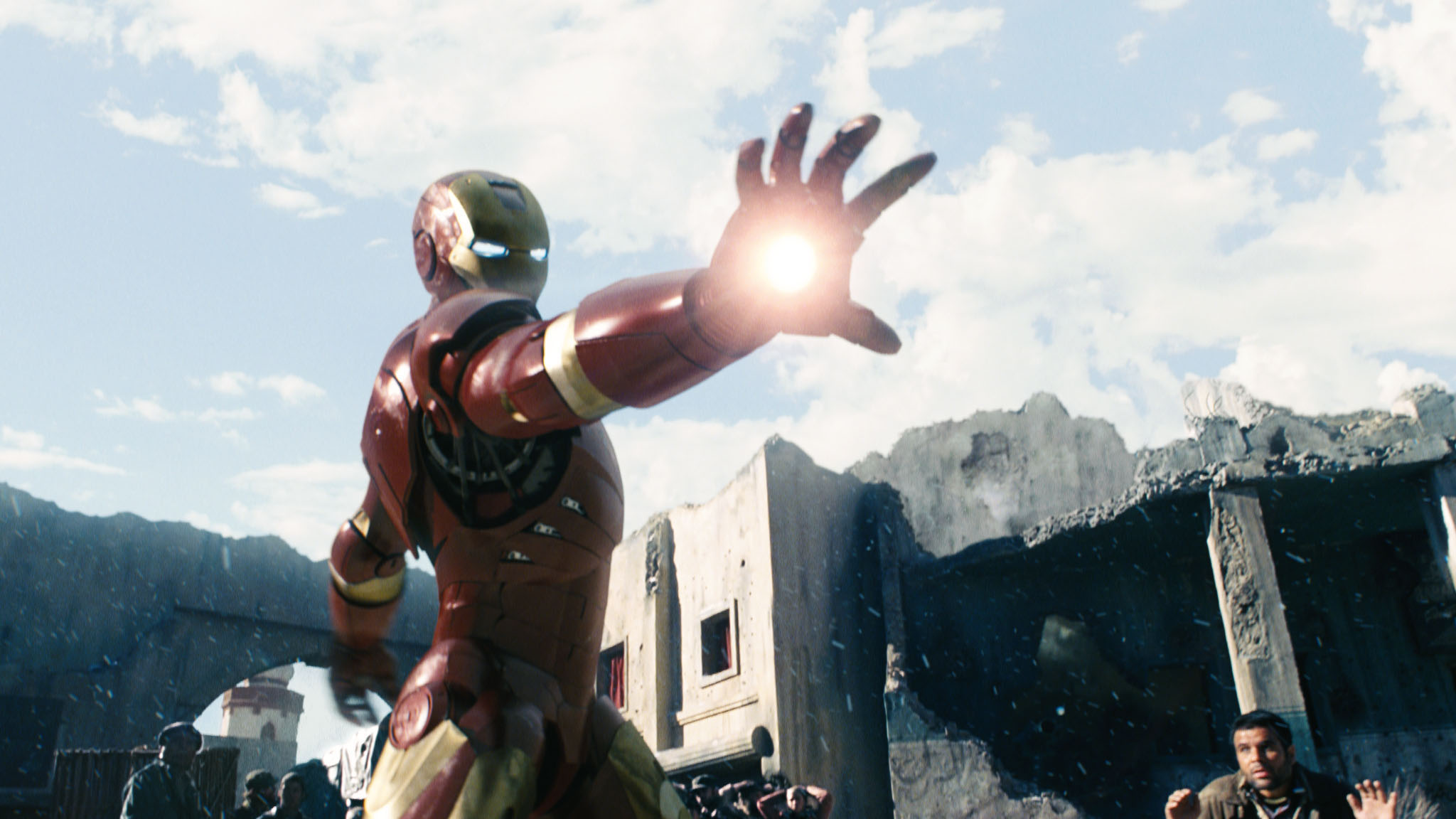 Tony We Got A Problem

Man the Avengers can’t get a break! Specially Tony Stark, if it’s not with Thanos invading destroying half the universe. Or someone that decided to break into a movie storage, and steal a real life Iron Man suit. Yes that last part actually happened. The original suit worn in the original Iron Man one the famous red and gold has been stolen, the very one that was worn by Robert Downey Jr.

It was stolen at Pacoima warehouse officials claimed Wednesday morning. That suit is worth quite a lot of money 325,000 dollars to be exact. The suit was stolen on 13000 block of Weidner Street. It was reported that it was stolen sometime between February and late April this year. This was confirmed by the LAPD, and the worker who discovered that it was missing just decided to check if it was there then realized it was missing.

Not a whole lot is known about the thief as of right now. The LAPD refused to say who owned the storage. To top things off they have absolutely no idea who stole this iconic suit. And Disney and Marvel have yet to say anything on this whole ordeal.