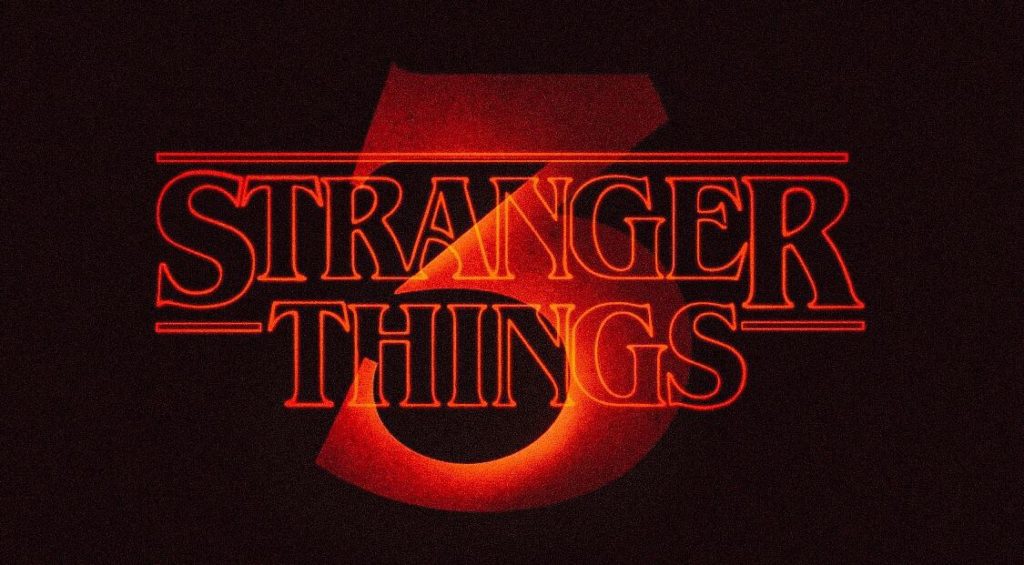 When Netflix made the move to start producing their own original content, I wonder if they ever thought Stranger Things would be as big as it is. Seriously, do you know anyone who hates it? I don’t. Whether you watch for the nostalgia, or Steve’s beautifully maintained head of hair, audiences can’t wait to get back to Hawkins, Indiana. 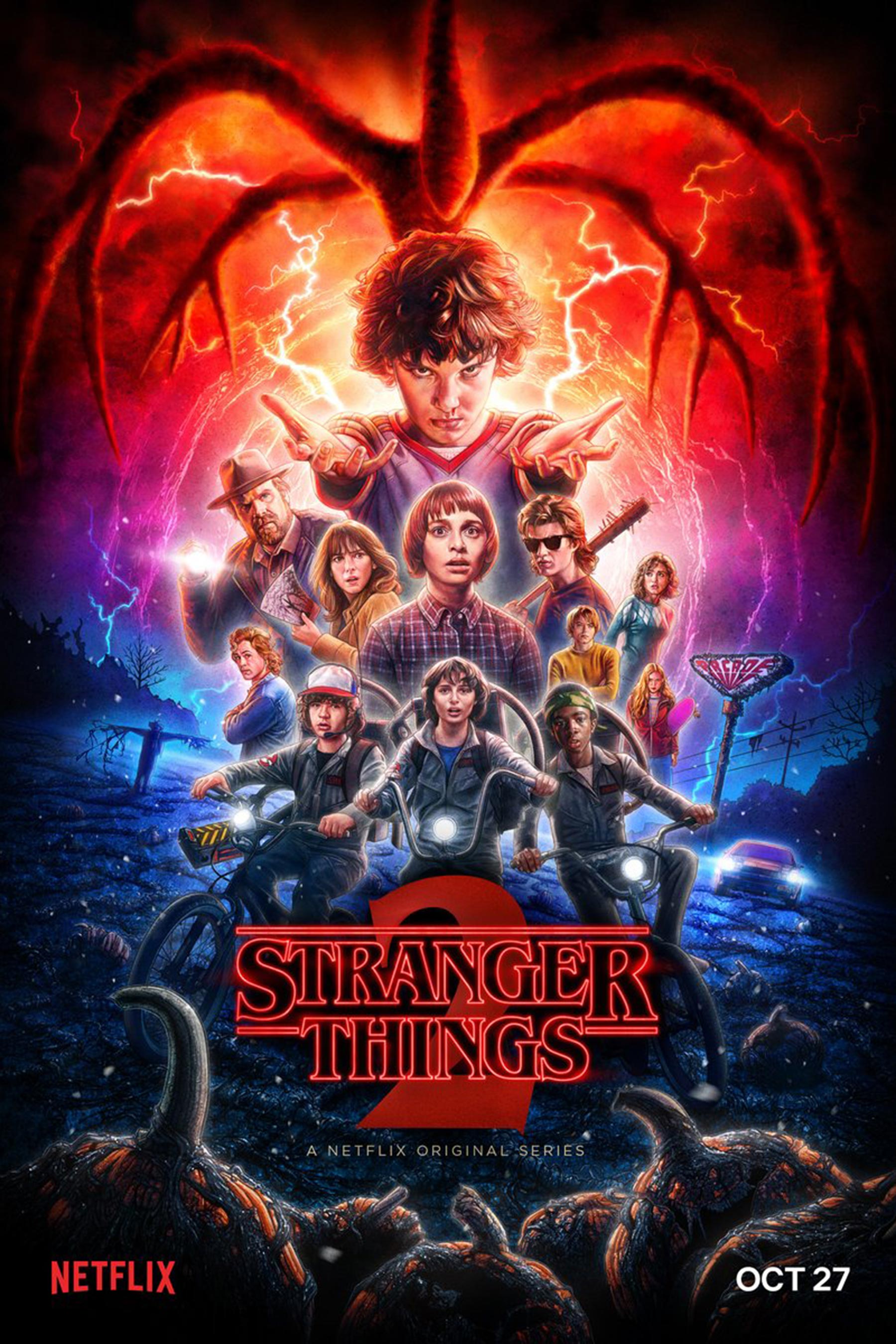 No release date has been set for ST3 but the folks at Comingsoon.net were kind enough to report on the official start of production. The article doesn’t offer any rumors or leaked plot twists. However a brief video surfaced online that at the way least, lets us know the cast and crew are hard at work on this year’s (hopefully) installment of the series.

Check out the footage below!

Why can’t this show be coming out next month?

Unfortunately it won’t be here for a while. I’m sure fans will be checking Twitter over the next couple months in hopes of somebody making a mistake and revealing there is a whole episode set in a club where Hopper has to win a dance competition to defeat this season’s army of Demodogs. Yeah, we wish that would happen. 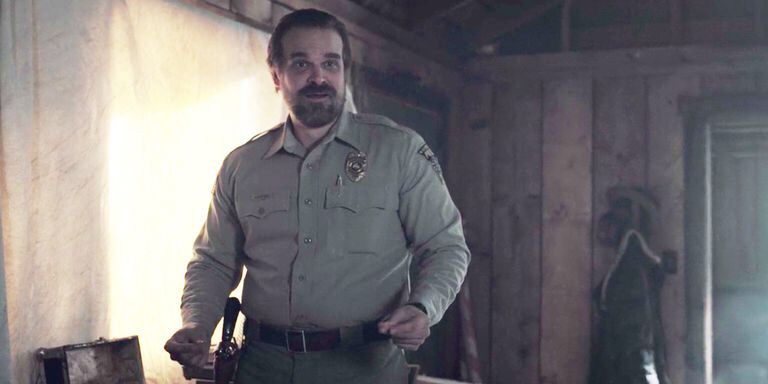 For real though, the next couple months should be full of interviews, the casting of guest stars, maybe a teaser trailer? Then before you know it, we’ll be swapping theories with our friends in the stoner circle.

Have any predictions for Stranger Things 3? Let Nerdbot know in the comments!!