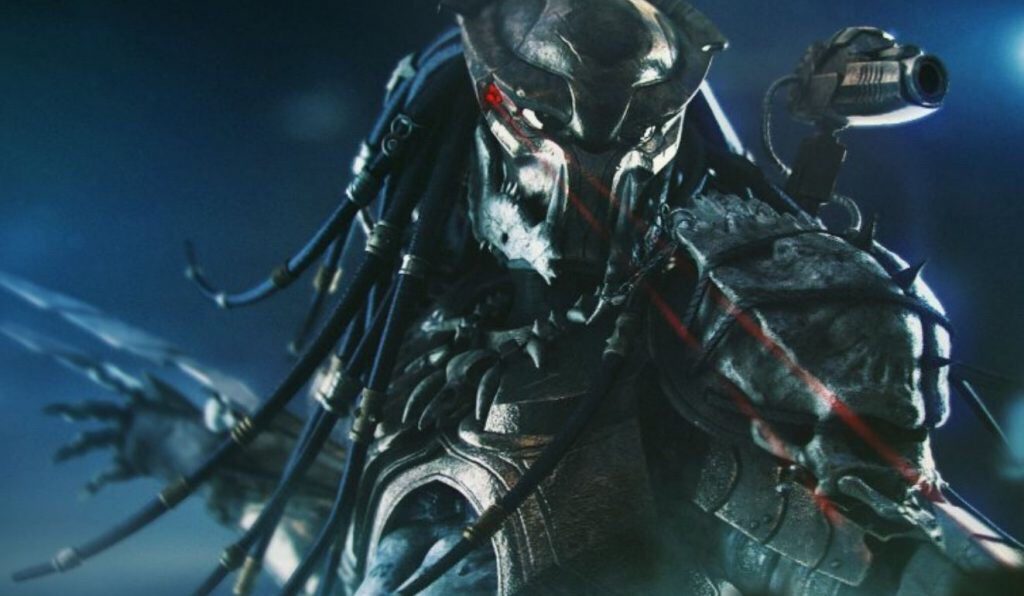 New Teaser For The Predator Released

So… who else forgot about the new Predator movie? 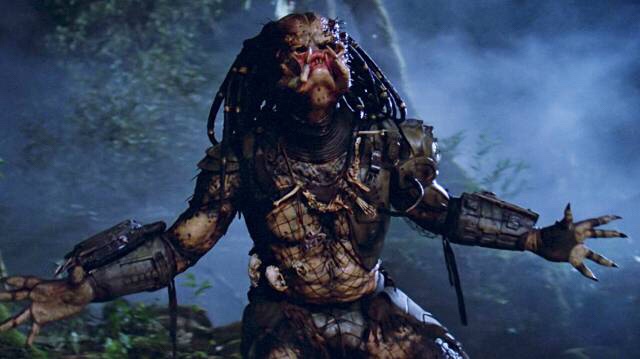 A while back, like 2014, it was announced that none other than Lethal Weapon and Iron Man 3 mastermind Shane Black, would be helming the most recent installment of the franchise. Even after Predator, Predator 2, Aliens v Predator, Aliens v Predator:Requiem, and 2010’s Predators, somebody out there felt another chapter in the saga was long overdue. With remakes being a common practice in Hollywood these days, you could have successfully bet fifty bucks on the infamous invisible infrared hunter making a return to the big screen.

Now, thanks to reporting from The Verge we have our first look at The Predator, due to arrive in theaters on September 14th. Check it out below!!

Being that it’s only a teaser, of course there won’t be too much to show but we at least got a couple things to kick around the old smoking circle for the next few months. First, the film will not take place during Christmas. Shane Black seems to be a sucker for the holiday season and with the trailer opening during Halloween trick-or-treat, it appears he decided to focus on a different day of celebration. Second, the Predator ship is called to Earth when a child accidentally activates a piece of the creature’s armor. I didn’t know you could order merchandise from other planets on Amazon but now I’m definitely getting one of those badass masks. Third, we get a look at the cast. Boyd Holbrook (aka Country Ryan Gosling) and Olivia Munn, are part of a team of assassins sent on a mission to destroy the monster in suburban America. 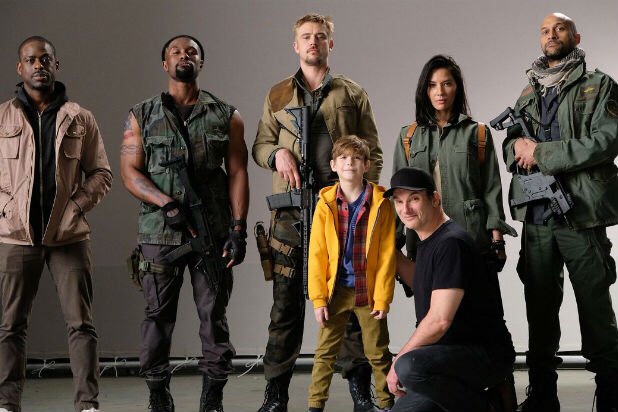 As long as someone owns the rights, they’ll keep making Predator movies until the end of time.

I just wonder if anyone will say “get to the choppa!!”

Are you excited for The Predator? Let Nerdbot know in the comments!!