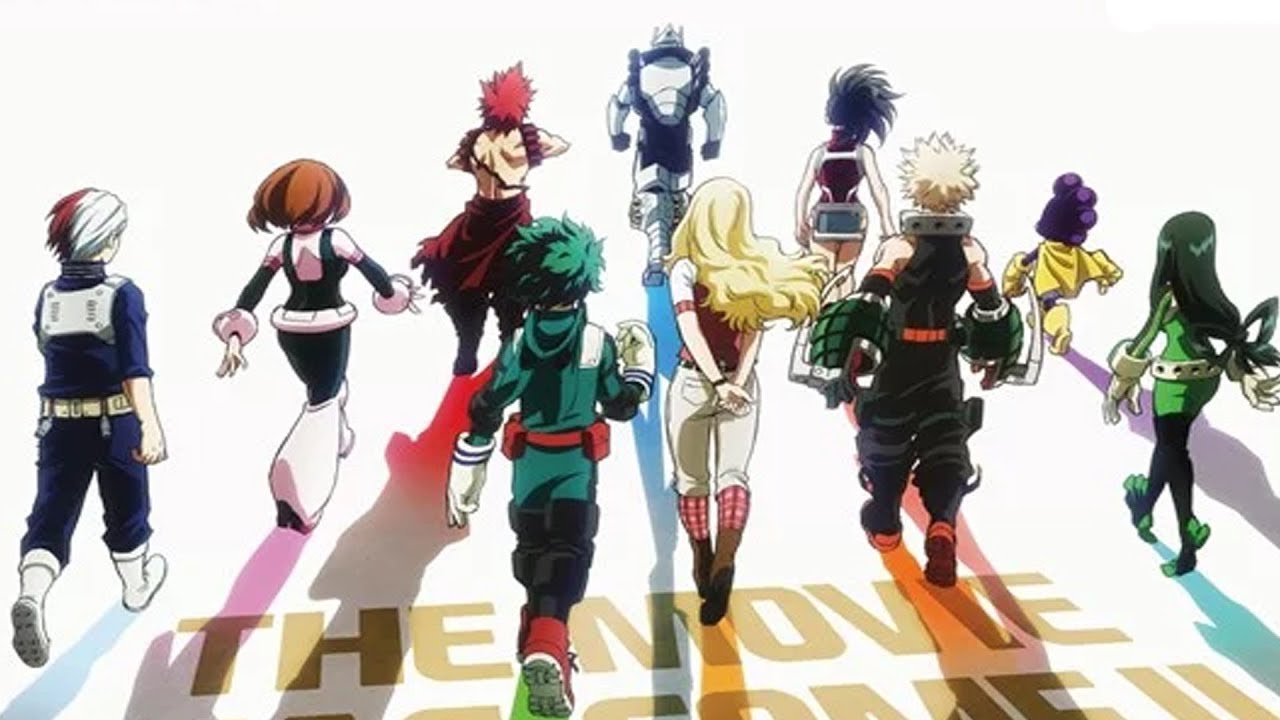 Fans were already excited about the Simulcast Dub this weekend on FunimationNow,  but they were given an additional treat. A newly released trailer of the series’ first film My Hero Academia The Movie: Two Heroes. (僕のヒーローアカデミア THE MOVIE ～2人の英雄～ Boku no Hero Akademia Za Mūbī ～Ni-ri no Hīrō～)

If you’ve never seen My Hero Academia, Crunchyroll’s bio describes it as;  “Izuku has dreamt of being a hero all his life—a lofty goal for anyone, but especially challenging for a kid with no superpowers. That’s right, in a world where eighty percent of the population has some kind of super-powered “quirk,” Izuku was unlucky enough to be born completely normal. But that’s not enough to stop him from enrolling in one of the world’s most prestigious hero academies.” The series has had two successful seasons, and in addition to the movie and third season release, there’s also a video game in the works. My Hero Academia the Movie: The Two Heroes  is going to be an animated movie that is set to release August 3rd, 2018.   It was announced in the Weekly Shounen Jump magazine, and more information was revealed at Jump Festa 2018 on December 16, 2017. The movie will not cover events in the manga, but rather it’s own original storyline. According to it’s creator, Kohei Horikoshi, the movie will revolve around the backstory of a new and unknown character.

Many different promotional images have alluded that the new character will be a woman with long, waist length hair. Keeping in the theme that every anime character with the same colored hair is related, many have speculated that this new character will have a personal relationship to All Might.  Another important clue about All might is in the trailer, where he is shown to have a higher eyeball to socket rational than usual. 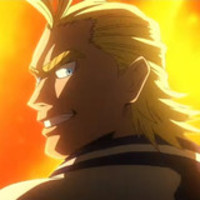 Recently, the official website for the first My Hero Academia movie released a synopsis. A translator (also, a hero) named Audrey   translated things for us.

“After the end of the climatic Final Exams, the U.A. Class members head off to their school field trip for Summer break.

However, before they head off to the school field trip, All Might and Deku accept an invitation from someone to go abroad to a floating and mobile manmade city, called “I Island.” All researchers in the world, from both East and West, are gathered in this place, known as the Hollywood of Science, where they research quirks as well as hero supplemental items at the special “I Expo” convention that is currently being held on the island.

This is where Deku meets the quirkless girl, Melissa. Melissa also is like him, quirkless. Deku is able to connect with Melissa by recalling when he too was quirkless. During that time, suddenly, despite an iron wall of security surrounding the island, the system is breached by a villain who hacked into it! The people living on the island are all taken hostage!

Now, the Hero Association needs to act quickly to deploy their unshakeable “Plan” or else―! The only person who can grasp that key, is none other than the Number One Hero, All Might!”

Have any good fan theories? do you have specific hopes for the future of the series? Let us know in the comments at Nerdbot, and tune into Anime Weekly every Wednesday at 9pm to hear more!