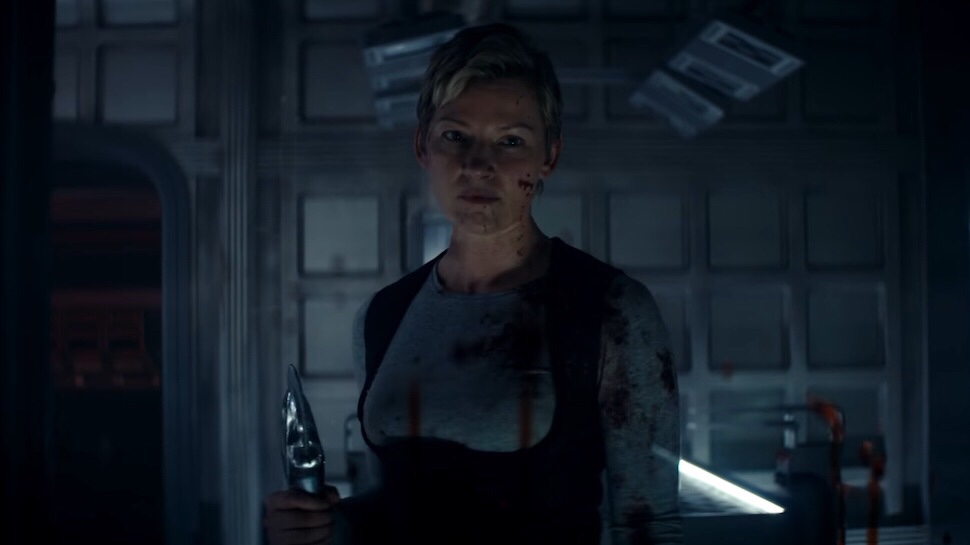 I keep on forgetting that George R.R. Martin has written other stuff besides A Song Of Ice And Fire. Judging by what is now close to seven years since A Dance With Dragons hit your local bookstore, who knows if he’ll ever wrap things up in Westeros. Excuses aside, I’m sure George is busy, Game Of Thrones has been the hottest piece of entertainment since Star Wars and when you’re the author of the source material, it’s pretty much guaranteed that producers will be sifting through your earlier work in hopes of finding the next pop culture phenomenon.

So look no further than Netflix. In case you haven’t been able to tell from the main menu, the streaming service has made a serious push to deliver more original content. Whether it’s the Marvel shows, Altered Carbon, or Mindhunter, new programming seems to be a top priority for the network and 2018 should hopefully bring tons for us to get excited about.

Nightflyers, one of their projects caught the attention of us here at Nerdbot when on April 4th  ComingSoon.net gave us a teaser for upcoming series. Check it out below!!

Psycho in space? Count me in! Granted there’s not much to take away from the clip other than the implied suspense and Gretchen Mol’s new haircut but with Nightflyers being an R.R. Martin book I’m sure fellow Throners will at least give it a shot.

Nightflyers was written in 1980 and centers around a crew exploring the farthest corners of our solar system. Their quest includes the search for alien life, a telepath, and an AI that would make Hal look like a microchip. So far no release date is available, however the show is set to debut on SyFy and Netflix soon.

For all you film buffs out there… yes, it was a movie too. If only we knew more about when The Winds Of Winter was coming out. Get on it George!

Should George R.R. Martin just stick to Game Of Thrones? Let Nerdbot know in the comments!!