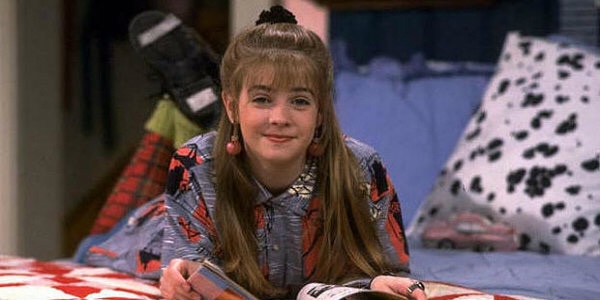 Upcoming Reboot That “Explains It All”

Who remembers the greatness of Nickelodeon television shows? You know what I’m talking about… Ren & Stimpy, Alex Mack, All That, my eyes are watering up at the nostalgic thought of how I used to spend my weekends as a kid. Such a memorable time that the network has caught the reboot bug and has decided to give some of their most infamous programs another go. 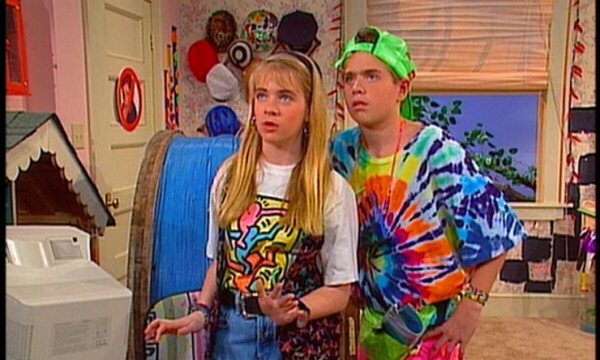 Which brings us to a great piece of news brought to you by the folks over at TheHollywoodReporter who have unveiled plans for an upcoming season of Clarissa Explains It All. That’s right! Melissa Joan Hart is coming back to, you know… explain it all, only now she’ll be playing a mom. Creator Mitchell Kriegman is rumored to be returning for writing and production purposes.

In this crazy ass world we got before us, there has never been a better time for something to come along and make us feel like we did when we were young. I watched it. You did too. It’s okay to admit it.

The original series ran for five seasons beginning in 1991 and later coming to an end in 1994. Basically it’s about a girl living with her parents and her annoying brother Ferguson, who breaks the fourth wall to engage the audience over issues most important to those in their adolescence. Boys, curfew, friends, zits, stuff like that. 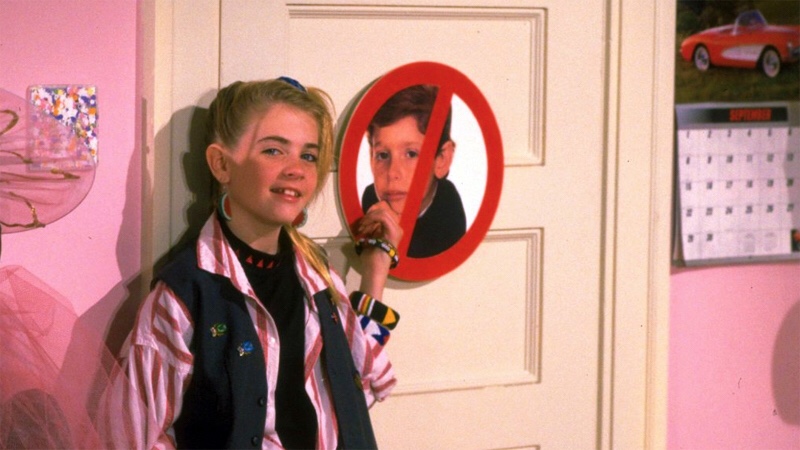 If I were to point you in a direction I’d bet this reboot resembles something along the lines of Fuller House on Netflix. A similar dynamic, just over twenty years later. I hope Sam still climbs through her bedroom window with the ladder. I’m sure he could just use the front door, but where’s the fun in that?

Personally, I think Nickelodeon should have sold the rights to HBO, and let them go full on dark with the reboot. Imagine, Ferguson on drugs, Clarissa cheating on Sam, like Big Little Lies only with a connection to a younger generation.

No release date yet as the project is very early in development, but hopefully a green light will shine very soon.

Would you watch a Clarissa reboot? Let Nerdbot know in the comments!