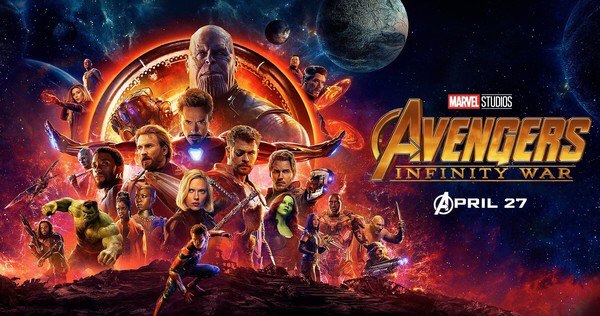 I don’t know about you but I’m still coming down from that amazing trailer we got last week. If you’re going through withdrawals, it’s okay, no judgment here. In fact, let’s watch it again!

If I had the remote that Adam Sandler had in Click, I’d be holding the fast forward button all the way until April 27th. 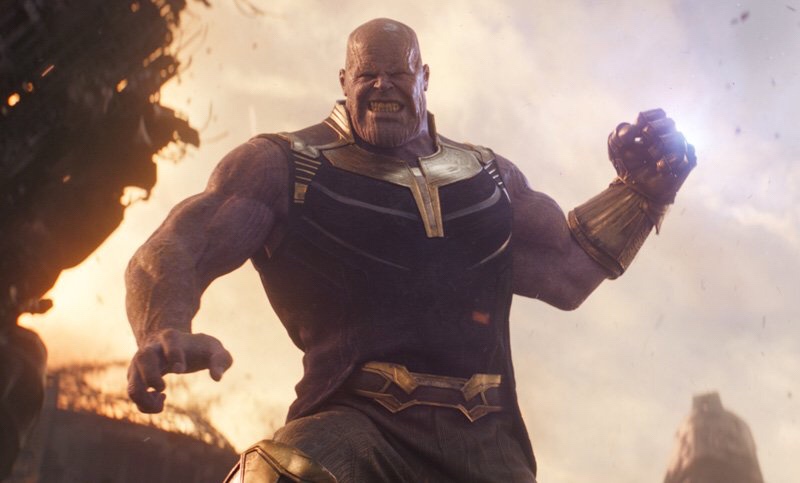 It’s pretty much a given that Avengers: Infinity War will top every box office feat ever established. Guess what? They already have broken one with regards to advanced ticket sales. Reporting from Deadline.com says that the film outsold Black Panther, the current record holder, in a matter of only six hours.

Fandango provided Deadline with the information and also the results of a survey taken by those who purchased tickets. The results are featured below:

–92% see “Infinity War” as the culmination of all of the MCU films before it.

–60% claim Black Panther made them even more excited to see Avengers: Infinity War.

When it comes to the movies, of my favorite things about the modern era we live in is being able to buy tickets in advance. The other two are assigned seats and 7:00 pm Thursday night screening that take place before the office release date. Theaters have really stepped up their game in the convenience department and I couldn’t be more appreciative.

Long story short, Avengers: Infinity War is going to be a once in a lifetime event. Get your tickets ASAP!!

Now I have to find a theater that isn’t already sold out.

Did you get tickets yet? Let Nerdbot know in the comments!!