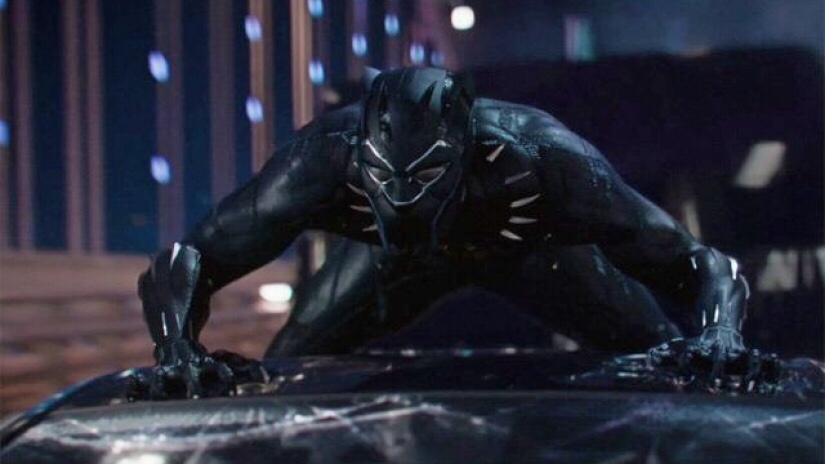 So, it looks like Black Panther will be another notch of success on the belt of the Marvel Cinematic Universe. According to EW.com the film has sold more advance tickets than any superhero movie ever and I’m sure will dominate the box office beginning February 16th.

As if the mastermind Kevin Feige wasn’t already defining then redefining the superhero genre, now the MCU may breathe new life into what I believed to be a declining, but integral part of any film, the soundtrack. How might one do that? Honestly it’s a little bit of a task and I will save my thoughts on restoring the glory of the soundtrack for a later piece, yet tapping Kendrick Lamar to curate the fourteen track effort is as good an idea as I have ever heard. And thanks to Pitchfork.com we get another taste of the music to come with Pray For Me.

Yes… those sweet, sexy back up vocals are provided by none other than the songbird from the North known as The Weeknd.

In case you have been living off the grid for the last couple years, Kendrick Lamar is one of the most talented and acclaimed personas in the entire music industry. The dude has headlined the biggest festivals, won twelve Grammy Awards, sold millions of records, and most importantly he’s maintained a reputation as a legitimate artist, not a manufactured performer whose sole purpose is to line the label’s pockets.

What do you think of “Pray For Me?” Let Nerdbot know in the comments!