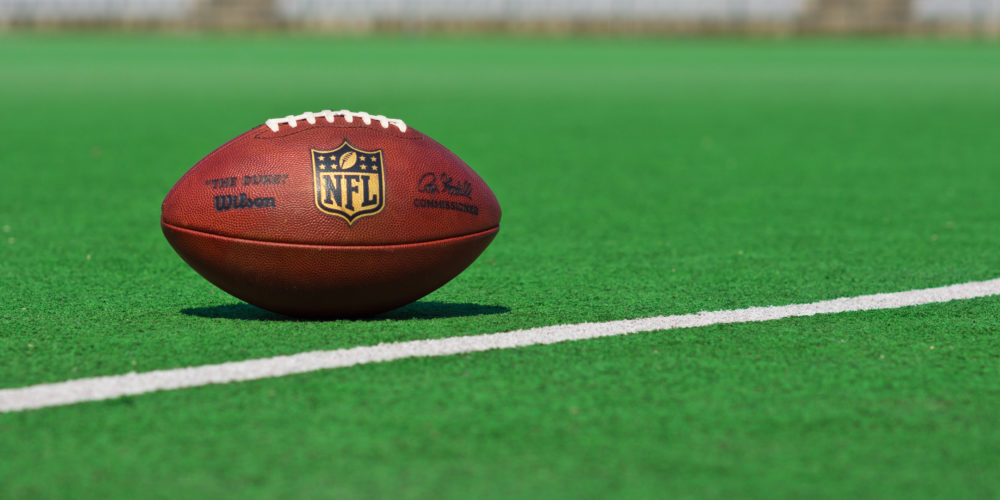 Not everyone is a diehard football fan but that doesn’t mean that you need to stay locked in your room watching TBS’s Katherine Heigel marathon! Who doesn’t love a championship game? It’s a socially acceptable excuse to day drink and sample many different types of chips without judgmental people asking you to please leave the grocery store. There are plenty of ways to get the most out of the game without being one of those jerks who repeatedly declares that they are “only watching for the commercials”.

Place a Wager on the Game.

Nothing makes a game more interesting than if you have some stake in the outcome. Pick a team –I, for instance, picked the Eagles because I lived near Philadelphia for a while as a kid and remember we had an Eagles mug. However one year I picked the Broncos because I like horses and find sea birds menacing. Place a small wager with a friend or loved one, five dollars or preparing a dinner of their choice. To really up the excitement, strike a deal with an evil woods witch for your immortal soul. Nothing will make you white knuckle a fumble like the possibility of spending eternity as the minion of an enchantress or having to make lasagna from scratch.

Immerse Yourself in the Game.

Now that you’ve picked a team, feel like a fan:

Bring homemade cheesesteaks to your potluck party – Spend the entirety of the game speaking like Leonardo DiCaprio from The Departed – Refuse to break character, repeatedly asking people “How’s your mother”, no matter how many times people ask you to stop or tell you that’s not even the line (Trust me, they’ll find it hilarious) – If you get punched, then it’s working People in Boston punch all the time as evidenced by my viewing of The Departed and Manchester by the Sea.

Look, even in the most important game in the season, there can be lulls. I mean, after a couple of hours haven’t we seen enough football? We can always Google who wins. Be sure and bring your Nintendo Switch and hook it up at halftime when everybody is in the bathroom and the host is refreshing the snacks. Impress your friends with the not-at-all annoying game with the springy arms or some sort of inclusive dance game! Get them moving! If you don’t have a party game to bring, make your own party game by playing Devil’s Advocate. Pick a controversial story in the news and the start by saying, “Not to play devil’s advocate but…” then conclude by saying something wildly offensive. It’s like Clue but instead of finding out it was Colonel Mustard with the candlestick, you get to find out who in your friends/family is a secret racist/misogynist, etc.

Be Kind to your Host.

As with any party, there is a lot of preparation that goes into an event like this. Make it easier on your host or hostess by being helpful. Clean up after yourself, rather than leaving your dirty plate on the coffee table. Do their laundry without being asked and then put it away for them. If their underwear drawer isn’t properly organized, take it upon yourself to correct it. Commandeer the kitchen and make your specialty dish Duck L’Orange and roll your eyes and shame them when they say they don’t have the Sunny D required for the recipe. Or the duck.  If needed, go to the park and trap a duck, bring it to the party, name it Kyle and then cry when you have to kill it and decide to gift it to the hostess as a pet, joking that you thought the invitation said B.Y.O.D!

Have a safe and Happy Game Day and I’m still waiting for the invitation to your party!

Do you have any tips to zazz up a Championship Party? Let Nerbot know in the comments!