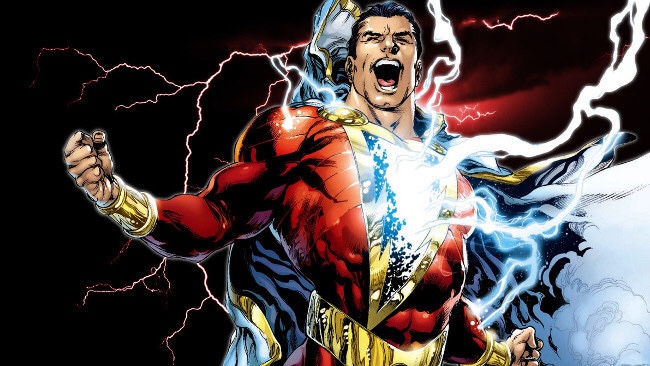 No matter how much negative criticism the DC Extended Universe gets in the world, it shows zero signs of stopping anytime soon.

Ever since Justice League failed to meet the expectations of critics and audiences, it seems like the central topic of conversation at Warner Brothers is once again; the future. As a fan, I’m personally hoping the studio puts the Zack Snyder era behind them and focus on the days ahead which I believe to be ripe with potential. Aquaman is less than a year away. The Suicide Squad and Wonder Woman sequels are in development. Don’t forget about Flashpoint!

So we’ve got a couple wheels in motion but if you want to talk rolling cameras and closed off streets, all eyes are on Shazam, which according to Collider.com is now officially shooting in Toronto. 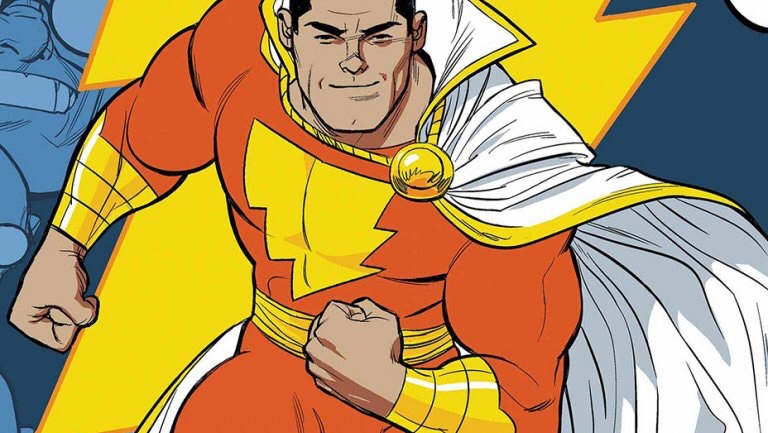 Check it the synopsis below!

“We all have a superhero inside us, it just takes a bit of magic to bring it out. In Billy Batson’s (Angel) case, by shouting out one word—SHAZAM!—this streetwise 14-year-old foster kid can turn into the adult Super Hero Shazam (Levi), courtesy of an ancient wizard. Still a kid at heart—inside a ripped, godlike body—Shazam revels in this adult version of himself by doing what any teen would do with superpowers: have fun with them! Can he fly? Does he have X-ray vision? Can he shoot lightning out of his hands? Can he skip his social studies test? Shazam sets out to test the limits of his abilities with the joyful recklessness of a child. But he’ll need to master these powers quickly in order to fight the deadly forces of evil controlled by Dr. Thaddeus Sivana (Strong).”

Pretty cool right? My eight year old self would’ve mowed all the lawns in the world for powers like that. Judging from the above description, Shazam and his child counterpart Billy Batson are a very unique character dynamic which may feel like a shot of fresh air to the already bordering on repetitive Hollywood blockbuster game.

However, it’s not all wine and roses yet as I believe the project introduces a couple new challenges for the DCEU.

1) Shazam will be the first movie in the current DC arsenal that doesn’t star one of its core Justice League personas. We all know about Batman and Wonder Woman but Shazam is a lesser known entity. Realistically, this applies to Marvel too, there are only a handful of super famous superheroes in each corral. Where the MCU has had incredible success is taking guys like Ant-Man and turning them into lunchbox worthy icons. Paul Rudd in a Marvel movie? They made it work. Who’s Dr. Strange? He’s a household name now. Just when you think Disney might see a flop, it ends up being better than you expected, sometimes way better. Black Panther I’m sure will follow suit. Can DC do the same?

2) The next hurdle is changing the public’s view of DC movies. Warner Brothers is one for five when it comes to a “hit” at the box office. Sure, they’re swimming in cash, but positive audience scores on Rotten Tomatoes are few and far between. The Justice League hinted that the dark as hell tones and themes of BvS are on the way out, this is good. As much as I loved Warner Brothers trying to be different, simply put, it didn’t work. If I was a gambling man, I’d bet Shazam will be the most accessible to a wide audience installment to date. Meaning family friendly, popcorn AF. Something light, hilarious, and full of action, or, a Marvel movie. Do not underestimate the power of perception. Shazam could easily be the next Iron Man, but it won’t matter if nobody’s interested.

3) Lastly, I want to see how Zachary Levi transitions from Chuck on NBC, to a film franchise. It was a little surprising to me when I heard he got the job. Aside from TV, my knowledge of Zachary Levi is non-existent. Has he done something recently I am unaware of? Is director David F. Sandberg a huge Chuck fan? What does he see that I don’t? Questions we may never get answered but if the movie’s good who the hell cares. Everybody loves the underdog, and I hope he crushes it! 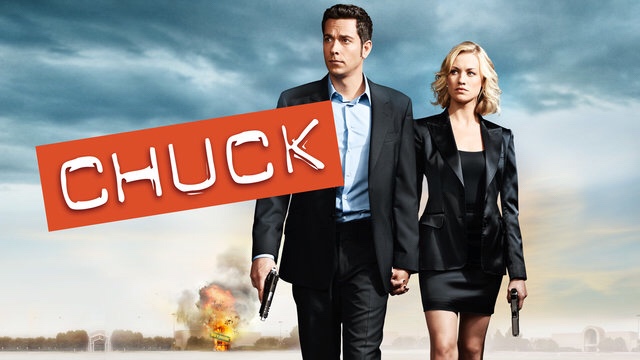 Now comes the part where we spend three months clicking on articles featuring set photos taken by random Canadians passing by the set. I will, and I’m sure you will too. We’ll probably have to wait until Comic-Con for the trailer but don’t worry, it’s only five months and three weeks away.

Ready for Shazam? Let Nerdbot know in the comments!