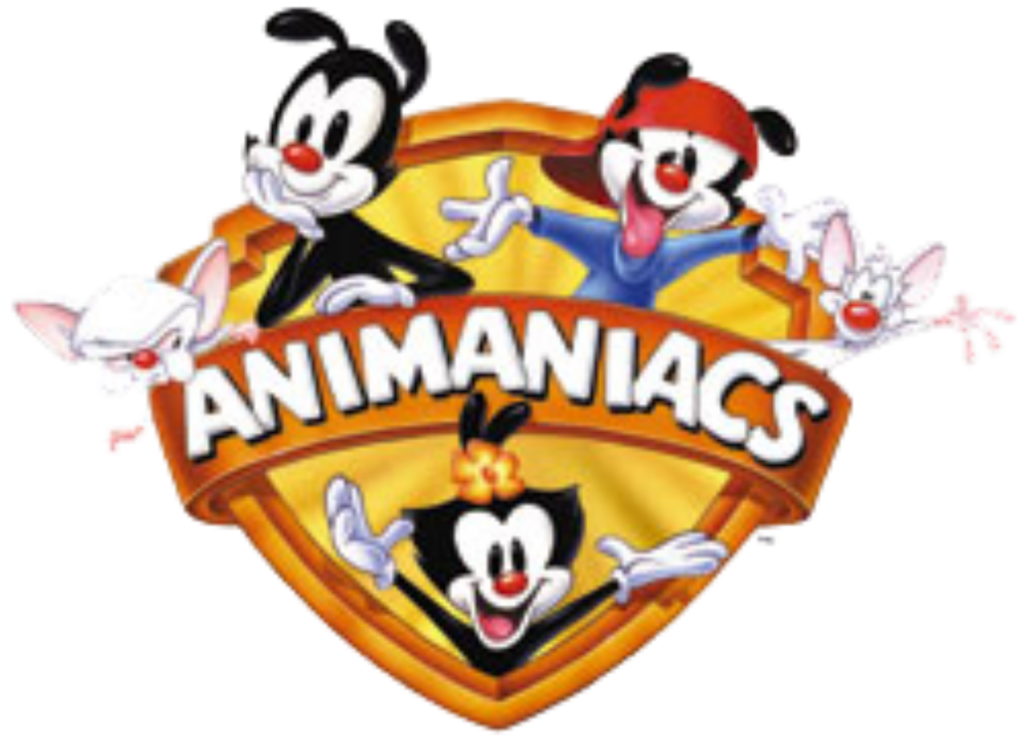 We can now officially add beloved 90’s cartoon Animaniacs to the zombie shows returning from the dead. Hulu has greenlit 2 new seasons, and is promising to stream the new episodes by 2020.

Along with the new adventures of classic characters like Yakko, Wakko, and Dot, we will get  all of the original episodes. If that isn’t enough, we will also get Tiny Toons Adventures, Pinky and the Brain, AND Pinky, Elmyra, and the Brain.

Steven Spielberg returns as the producer of this lovingly retro series. No word on if creator Tom Ruegger or any of the voice cast are returning yet. Let’s hope it captures the weird, silly magic of the first run that was very classic. WB-esque.

Do you want to see more 90’s greats return? Let Nerdbot know in the comments!