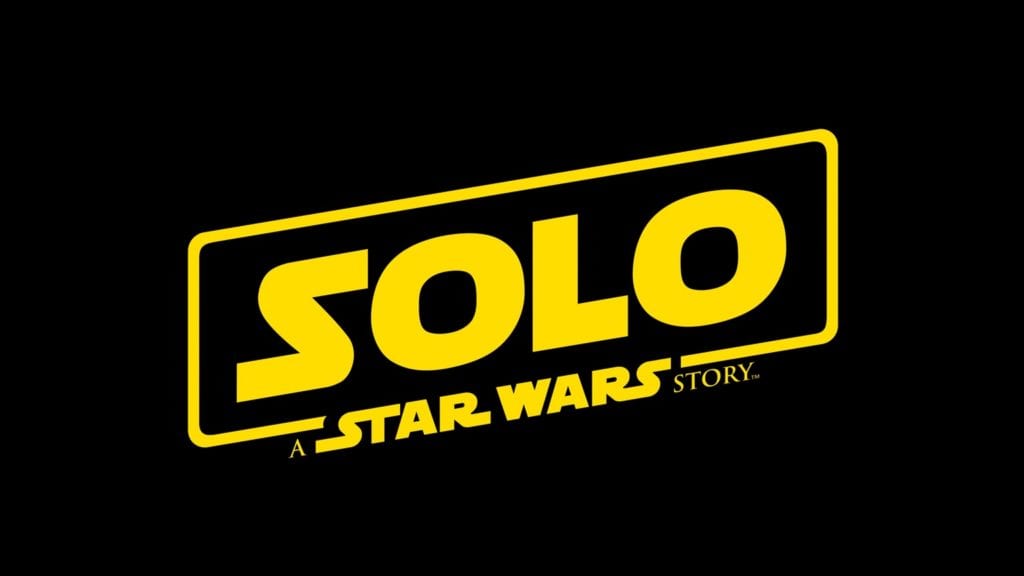 While The Last Jedi is raking in more cash than a small country’s Gross Domestic Product, a rather interesting development is taking place with the upcoming Solo: A Star Wars Story.

As we all know, the Han Solo, solo film has been making headlines ever since directors Phil Lord and Christopher Miller were dismissed from the project. Disney wasted no time in replacing them with Ron Howard, who is rumored to have substantially re-shot a large portion of what was already done.

Slashfilm.com as well as other media outlets reported on December 27th that the first international promo artwork for Solo is now online. Check it out below!! 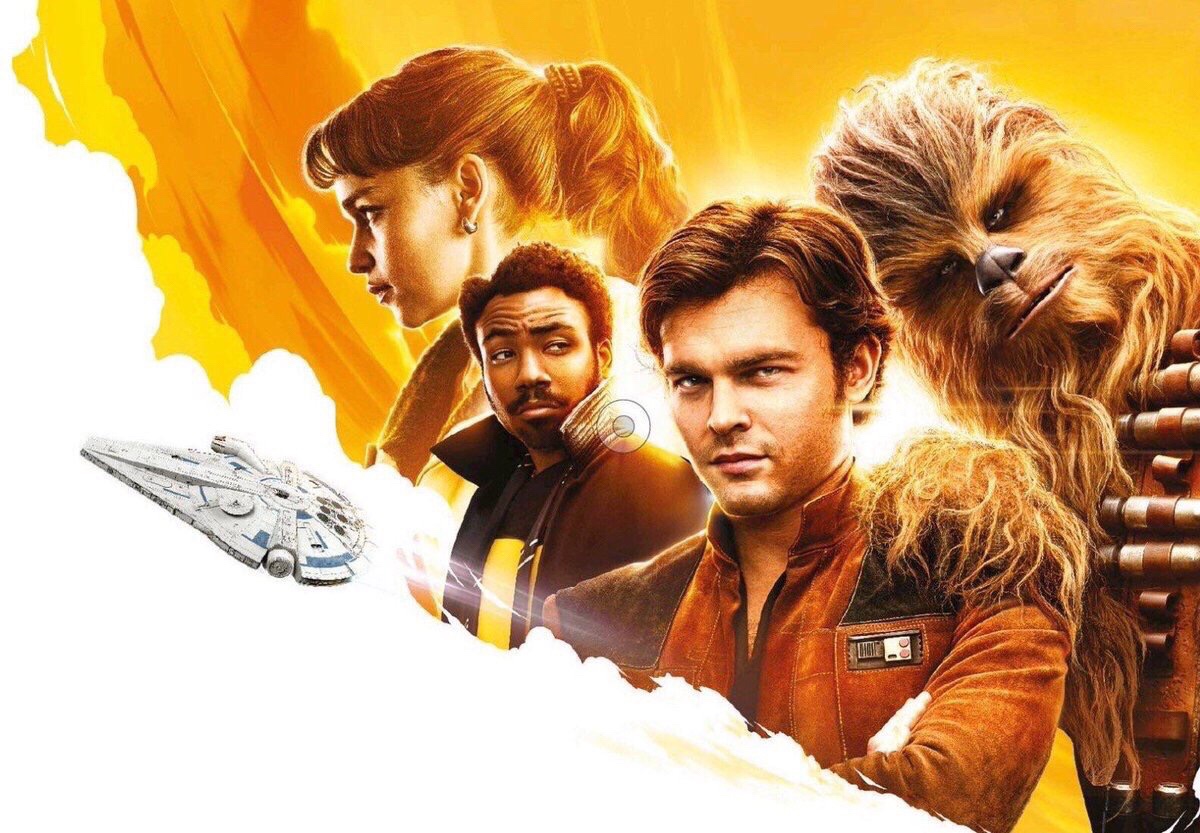 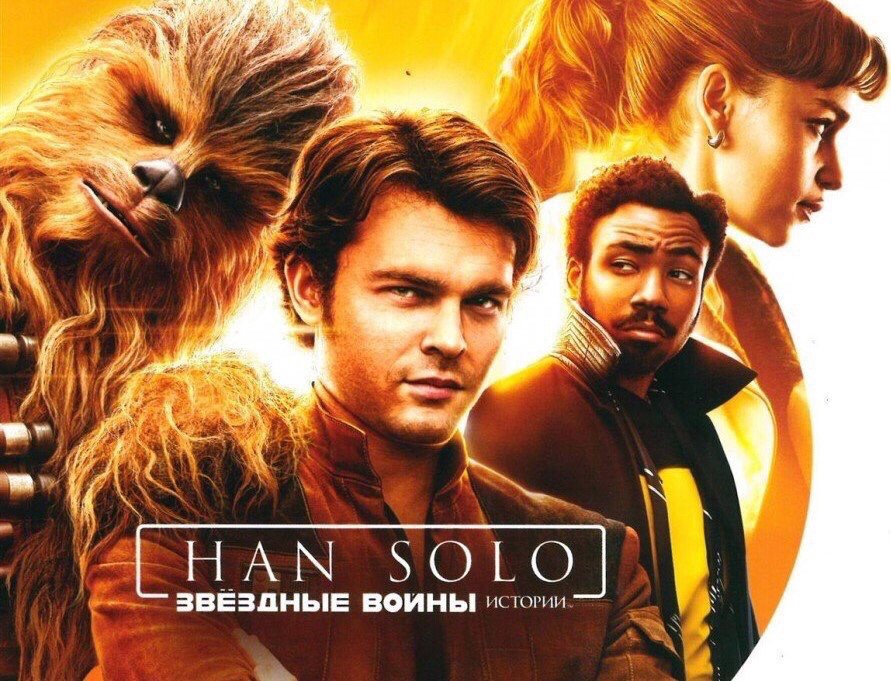 Alden Ehrenreich, Donald Glover, Emilia Clarke, and Chewy all look great and hopefully a trailer is not too far away.

Now here’s where it gets interesting… Lucasfilm and Disney have denied their involvement in the release of the image. Their denial does not rule out third party licensing which can happen with a commodity as huge as Star Wars. It was discovered Russian website, licensingrussia.ru, may be behind the leak as their page comes with a description which has been loosely translated for our comprehension:

“The film “Han Solo” is the second film in a series of pictures about various heroes and events in the universe Star Wars after “Rogue One: A Star Wars Story”, not directly related to the action of the legendary space sagas.

Han Solo is an exciting story about intergalactic adventures, in which tells about the adventures of young Han Solo, about how he got into difficult situations and found an outlet from them, as he became the same a smuggler, a rebel, a bully, a hero whom we all know and love.”

Thank you to slashfilm for English behind the Russian.

Whether it was a leak, a surprise from the folks at Disney, or a gift from a higher power, the image should give fans something else to focus on other than all The Last Jedi criticisms.

Are you excited for Solo? Let Nerdbot know in the comments!