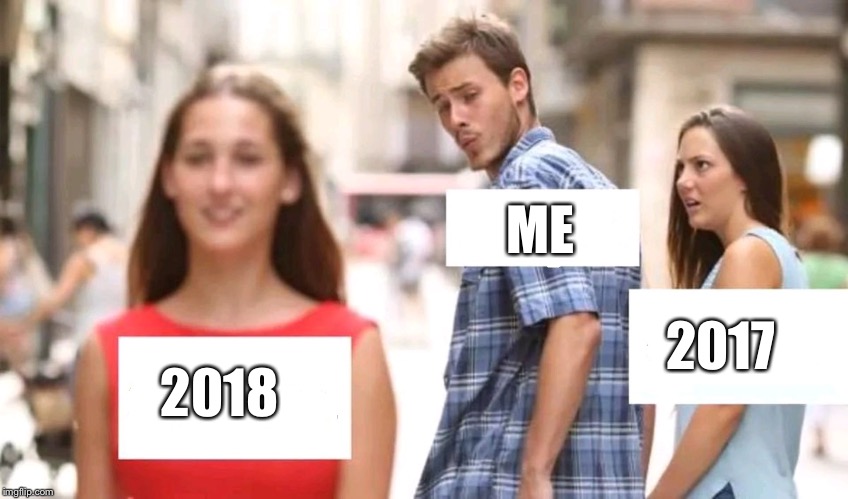 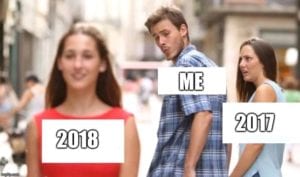 When Richard Dawkins coined the term “meme” to describe a packet of information passed on within a culture, I don’t think he expected that to mean Salt Bae. Though I’m not an expert on biology. Oh, wait. I am. Still, memes became a cultural phenomenon as images, videos, or other bits of info passed on via the Interwebs.

2017 was a lot of things, from a great year for pop culture to a political dumpster fire. We suffered Roy Moore, were split on The Last Jedi, and reminded by The Disaster Artist why we loved The Room. Through it all – bad, good, and Trump’s tweets – we had THESE memes… 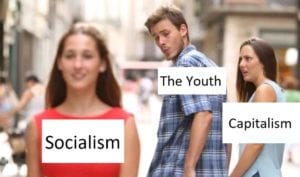 2017 was a year when we were all avoiding responsibilities and positive aspects of life. Instead, we focused on utter crap and negative things. Hence, the birth of the distracted boyfriend meme courtesy of another awful stock photo. Man, blue shirt guy is a dick. 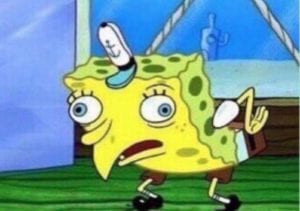 Me: I’ll write a concise and informative post about Drew Scanlon and the history of this meme. 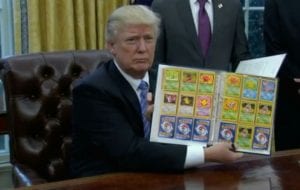 Trump has his supporter and his detractors. Neither side would disagree that he’s kind of a goofball. This fact coupled with the pomp and circumstance makes the Trump Executive Orders meme bother perfect AND hilarious. 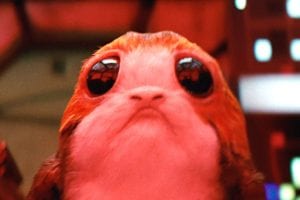 Ugh. I know that Star Wars ALWAYS had cute characters, but the porgs take it to the next level. Sure, the real reason they exist is because the island on Ahch-To, actually an island in Ireland, was covered in puffins. Puffins are darling little sea birds that are also protected. So, instead of shooing them off the island, they became CGI porgs.

Thus the porgs were born out of necessity and a need to make gobs of cash. Sort of like the Ewoks. We can be thankful that the porgs were pretty harmless and not really awful, like Jar Jar. They were even kind of fun for background aliens. 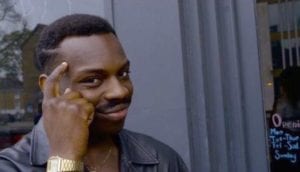 Roll Safe, better known as actor Kayode Ewumi, was a screenshot from a random character appearance on a BBC show. It grew into a knowing, finger-pointing, self-referential meme. “You can’t make a meme joke if you don’t understand the meme.” 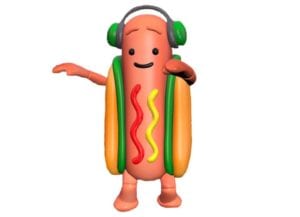 Snapchat is an app for people to share fun stories or (more often) awkward and sexy pictures they want to disappear. Snapchat has a ton of filters ranging from the silly – the thot dog tongue filter – to whatever the hell this dancing hot dog is. And born from the rubble of Snapchat filters was the meme to end all memes, a random dancing hot dog in places it shouldn’t go.

To quote another meme, we have strayed too far from god’s light. 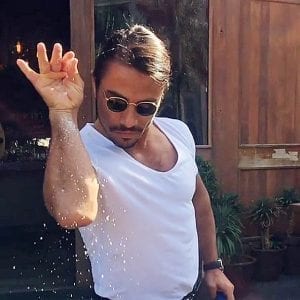 Salt bae was a handsome Turkish restaurateur who, for some reason, became a meme of people sprinkling things onto other things. Nusret Gokce posted an Instagram video of himself being sexy and cutting meet. I have no idea why he did this, but this was 2017 and that meant you become an instant flash-in-the-pan celebrity! If there’s anything positive to be pulled from this random meme, it’s that Mr. Gokce grew up in abject poverty and managed to own a chain of steak houses based entirely off of his skill and work ethic. Hooray for the American dream! Uh, Turkish dream!

Certain kinds of humor you either get or you don’t get. Shooting Stars is that kind of humor. The song is catchy enough but why on earth did someone decide to add looped clips of people getting hurt or looking stupid over it? Why is it a weird, LSD-fueled trip through cyberspace, hurtling silly images at you repeatedly?

Bag Raiders released the song Shoot Stars in 2008. Somehow, in 2017, it was found and became a thing again. It appeared a few times, elsewhere, but the meme we know and love was born via an overweight guy diving sometime in January of 2017. Just avoid the creepy CGI Harambe tribute video featuring the same song. *shudders* 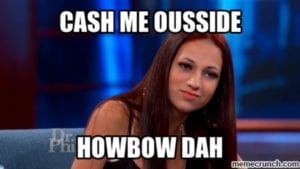 How bout dat? When a white teenage girl makes a mockery out of black culture, we all laugh at her stupidity and feel pity for those ingrained in the actual cultural archetypes she stole. Oh, and this girl has a music career now. And somehow she made enough money to pay off her mom’s mortgage. A goofball girl pretending to be gangster on an episode of Dr. Phil did all of that for her. And you’re probably sitting at a desk right now, making $15/hour, barely affording your mortgage.

I know you won’t, though, so… Happy New Year, I guess. 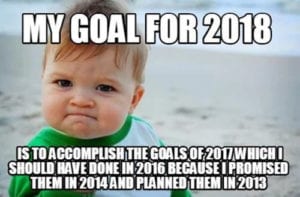