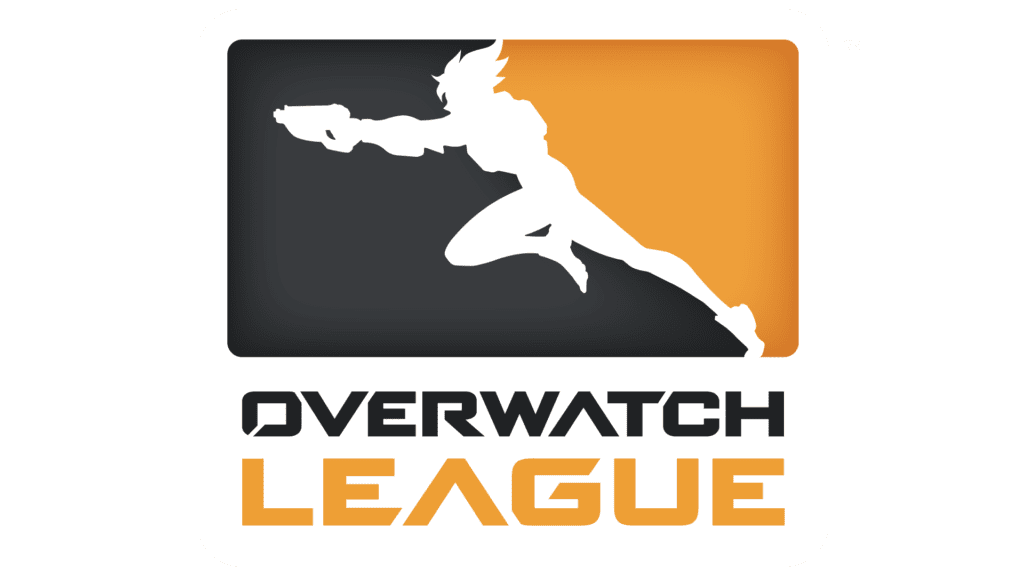 According to Overwatch League’s Twitter account starting January 10th 2018, Overwatch will be adding all 12 inaugural team skins into the official skin roster as well as launching a new currency called “League Tokens” to go along with it.

These tokens will be used to track revenue for the teams. Much like buying a sports jersey, revenue will go to supporting your favorite e-sports team. Personally, I will be going with the color scheme I like the best. I tend not pick teams for the very same reason why I never joined a gang in high school – I just don’t have that kind of dedication to team spirit.

Blizzard did confirm that all players who log in during the month of January will be gifted enough tokens to purchase their first skin. Over 300 skins will be added including New Blizzard-themed skins.

The video below details what some of the new league skins will look like.

What do you think? Would you be willing to pay money to support your favorite E-sports team? Do new skins interest you into getting into E-sports?

Join the discussion with the Gamecast every Tuesday @ 8pm PST!