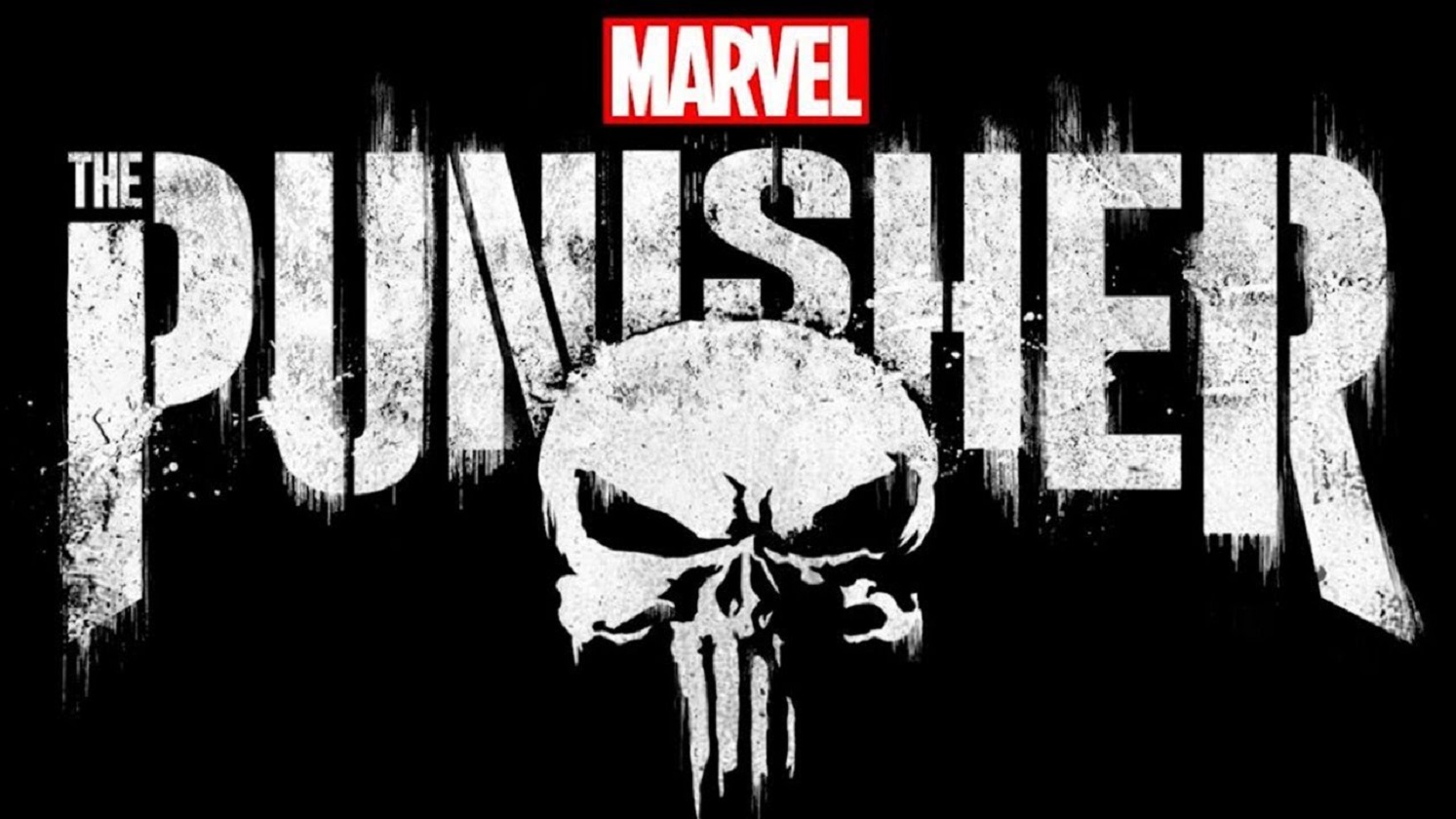 The Punisher has been out for about a month now, but still spoilers a plenty follow. 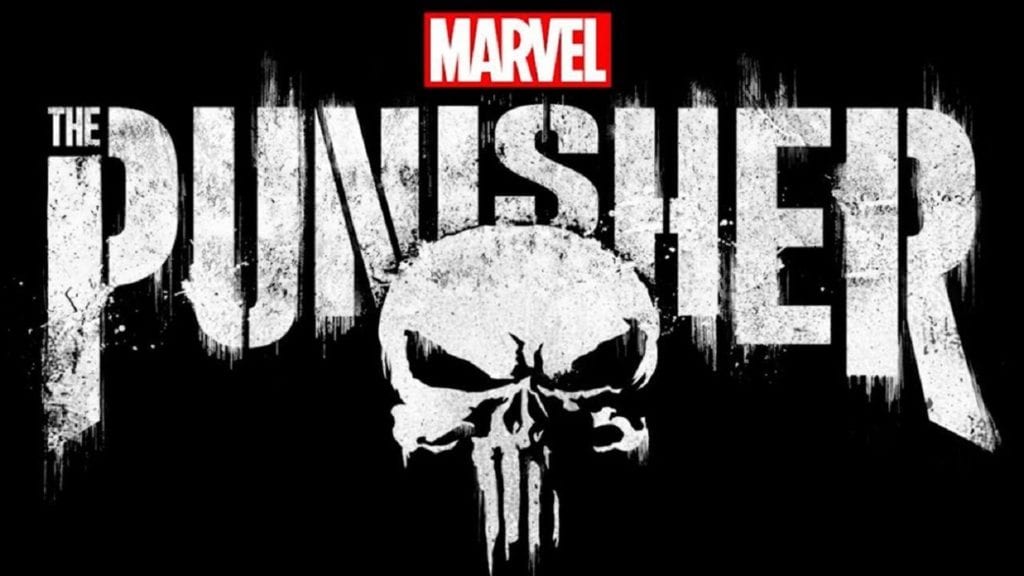 If you strip aside all that is typical Punisher – that is, if you remove the vengeance and violence – Netflix’s latest Marvel series is about the struggle of veterans coming home and finding their place. It was encouraging to see at first, things like the support group sessions are practical events in a number of ways. One, it was started by a veteran, Jason Moore’s portrayal of Curtis Hoyle, a former “co-worker” of Frank Castle’s. Curtis has a day job working in the insurance field, but at night he ran the group – a twilight superhero in his own right. He wasn’t paid to do this by the VA or another veteran’s non-profit; he did this because the VA and other government agencies aren’t doing it. And that’s true to life as veterans leave the military with a shortage of formal support by the government that sent them out into deserts and mountains the past fifteen years.

Second, the stories and feelings that were shared by the participants of this group were about as real as they get. These are the frustrations that veterans feel, whether they are Vietnam, Korea, Gulf War, or the War on Terror. As mentioned, the formal agencies have sort have forgotten what post-war and post-trauma care should be like. The burden for this post-service care has fallen on those in need of help themselves; the number of veteran started, non-profit corporations focused on healing from the stress and trauma of war grow each day. The number of times I’ve heard some variation of the soldier in the hole story, ending with “Calm down, buddy, I’ve been here before. I know how to get out,” or talk about how the country doesn’t have a place for ‘us’ any more are in the dozens of dozens. That is the real talk, the real feelings of many veterans in this country. And this was all encouraging for a viewer who has done their time in the military…

… then it sort of just crashed down with popular media clichés. 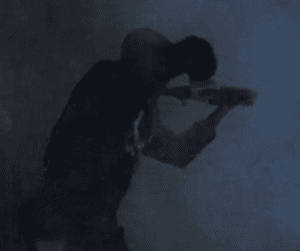 And listen, it doesn’t have to do with the blood-thirsty character of The Punisher. That is what the genesis of the material is, a no-powers but lots of tactics and guns hammer of whatever-justice-it-is. And sure, the fact that a special ops guy who tilts his gun to the side, bypassing any cool-guy sights he had mounted at the top of his weapon bugged the crap out of me, but who am I to judge a man’s sight picture – I hammered at a keyboard for most of my time. That stuff I’ll buy into as necessary for a Punisher show.

No, my issues started with the “You kids have it easy” Vietnam veteran, O’Conner, played by The Wire’s Delaney Williams. It makes for great movies and television shows, but the character is now played out. I haven’t met a single Vietnam veteran who thinks their service is any more filled with glory and unrecognized sacrifice than someone who fought in the Gulf War or War On Terror. A feeling like that betrays a sentiment among anyone who has served and worn the reverse flag on their shoulder – we are all brothers and sisters.

We get frustrated with each other, but we don’t forget our family. We argue hard, but not on the value of each other’s service. 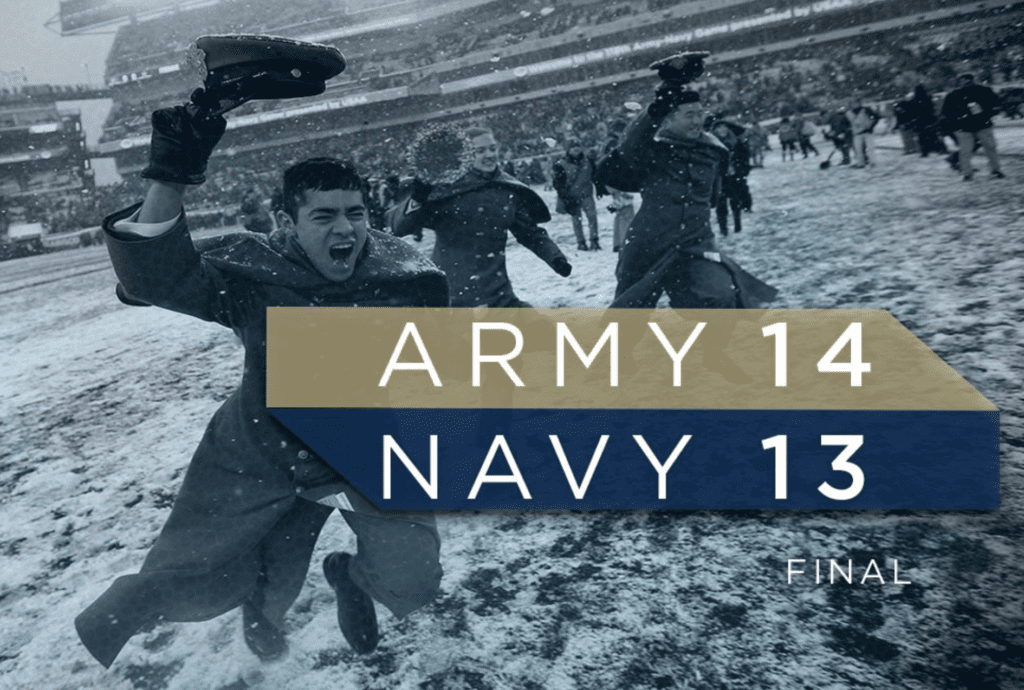 Of course, the revelation that O’Conner was a fake may change the viewer’s perception of that ‘hot take’ on the younger generation of Service Members. He was a classic case of stolen valor, of pretending to have done more in the military than he actually did. But then it gets worse, we get the veteran who turns into a raging, violent PTSD-stricken offender.

Daniel Webber played Lewis Walcott/Wilson amazingly well. His shifty, agitated characters, like Walcott or Lee Harvey Oswald in 11.22.63, with an ability that demands sympathy in a character type that more often annoys me. I mean, who feels bad for Lee Harvey Oswald? I did.

However, the turn from lost and antsy veteran into a deranged killer is a media driven stereotype that has also seen its welcome worn out. A veteran is far more likely to harm themselves than anyone else, and the majority of veterans don’t reach that point. Depression, yes, it likely impacts half of veterans who have transitioned back to civilian life. Violent tendencies, not so much. In a recent study by the University of Southern California’s School of Social Work showed that less than 15% of veterans had even thought of suicide, about 10% had developed a plan.

Now these numbers are all too high, and as mentioned above, the formal agencies tasked to care for veterans in this country can and need to do better, but think about the number of veterans we’ve seen in movies and television with a gun in their mouth or at someone else’s head? You’d think 15% would be the number of veterans without these outcomes. Many veterans deal with depression and struggle with finding their way outside of the military, but the outcomes are far more positive than what is shown in The Punisher. Do we have trouble sleeping? Yes. Do we start digging our own foxholes in our backyard? No, and it’s a shame that this seems to be the way veterans are portrayed in vast contrary to the truth.

And this is not without recognition that this is all, as I said, entertainment. It is fiction and frankly, I liked what I saw. But still, The Punisher is a mixed bag of how it handles veterans. Some of the truths that it showed are better than any other show or movie out there. The problem is, is that it loses its credibility by falling into the same hole of stereotypes that countless other shows had fallen into before.

Hopefully someone jumps in with them for season two and knows the way out.

How do you think that The Punisher portrayed veterans? Was the entertainment factor a more important role to you, or do you strive for a realistic point of view?