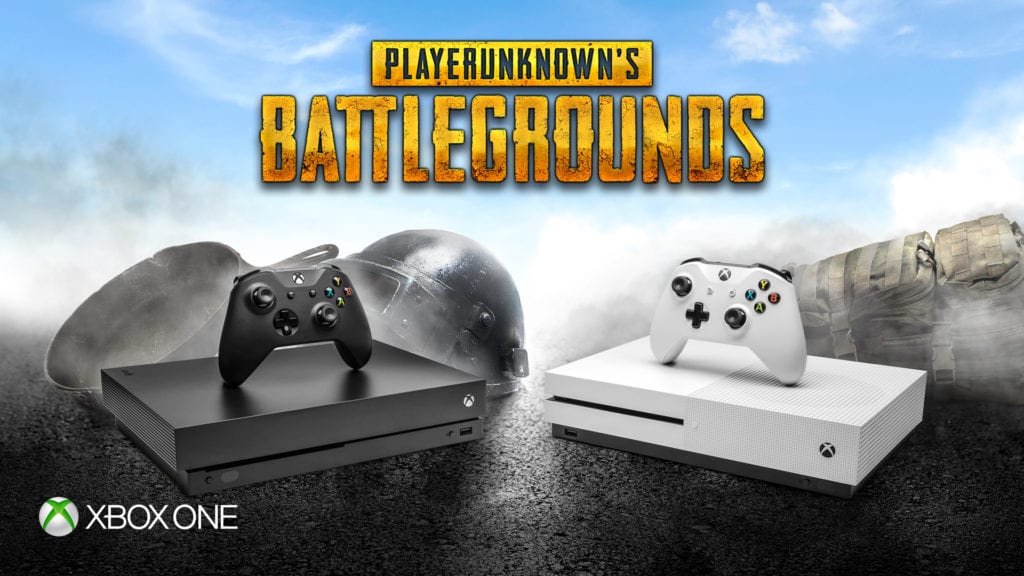 Xbox Austrailia has a fun new promotion for the release of PlayerUnknown’s Battlegrounds, which involves a real “supply drop”!

If you live in Austrailia make sure you go to Facebook and go to ANZ Xbox, so you can like and bookmark it. Saturday, December 9th, Xbox will announce on this Facebook page where these crates will be dropped, along with the password to access them. Make sure you remember that password and say it to Xbox staffer so you can get that crate!

Microsoft will be doing three drops in Sydney, Melbourne and Brisbane, with one crate being dropped in each. The crates items will have 25 items and include items such as Xbox console, controllers, PUBG codes, and undisclosed PUBG loot. PUBG will be launched December 12th on Xbox One. The game will be $30 like its PC counterpart. A new map will be released as well, which is a desert map called Miramar. This map will also include a exclusive new vehicle.

What are your thoughts about these PUBG “Supply Drops”? Let Nerdbot know in the comments.