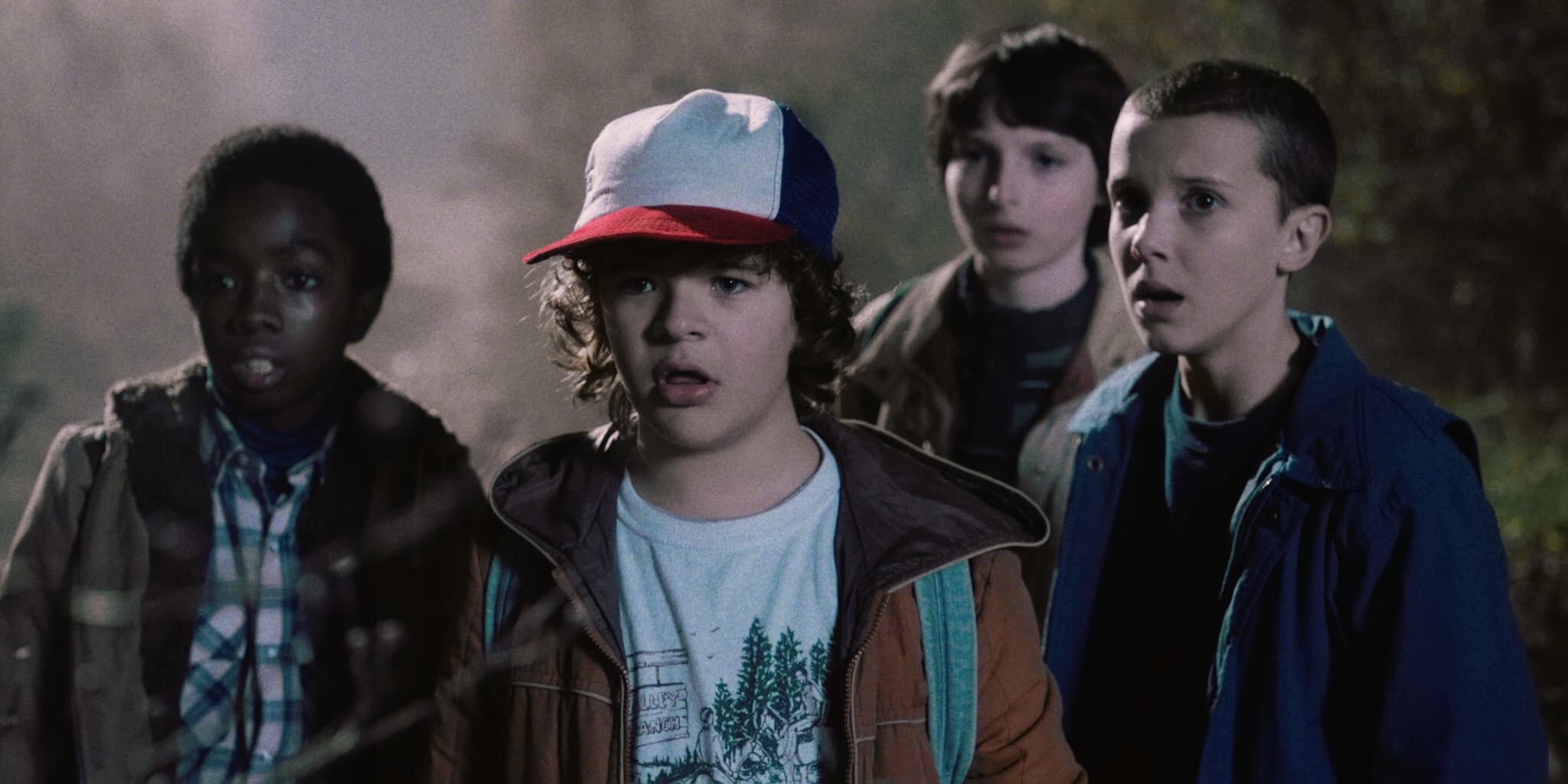 We’re not stupid. We all knew the story of teens, demagorgons, a telepath, the Upside Down, amazing hair, and a town sheriff whose dance moves will melt your face was going to comeback… now it’s official!

On December 1st, Deadline.com reported Netflix has “put the Eggos in the toaster” on the next season of Stranger Things. The release date is yet to be determined and plot details are practically non-existent. Fans of the Duffer Brothers homage to the greatest decade ever can rest assured for now. Fresh off a killer second chapter appropriately titled Stranger Things 2, all seemed to end well for our main characters. We didn’t get too much of a cliffhanger ending. A possible advantage as the Duffers expand their universe. The shadow monster remains alive in the Upside Down. Leaving future predictions in the air. It leads me to believe next year may see some new faces and creatures in small town Indiana. As fans, we cant wait for to if the core cast, including Max is set to return.

No matter what happens the one thing we must see next year is Hopper cutting a rug like a damn smooth mack daddy.

(Lumbergh Voice) If they could leave everything featured in Season 2, Episode 7 out of the show that would be great.